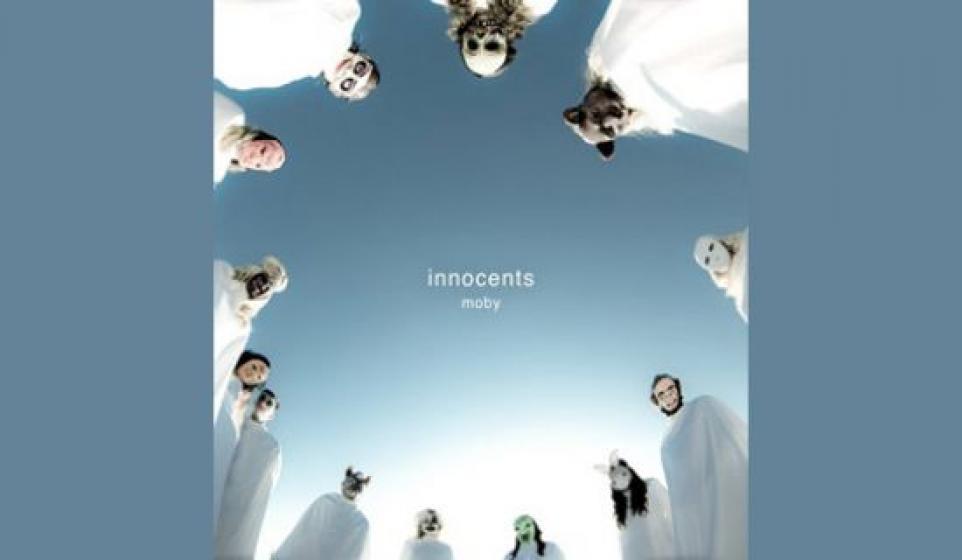 For someone who never expected to have a career as a musician, Moby has released his 11th studio album, Innocents. For fans of his earlier works, Play and 18, Innocents has an unintentional trilogy ‘feel’ that shines innovation and unparalleled sophistication. If you’ve been as religiously devoted to the works of The King of Techno as much as we have been, now is your chance to win a copy of the best electronic album of the year. To enter, simply follow the steps below...oh and good luck.

To enter the giveaway:

Contest is running now and ends October 21, 2013. Innocents is also available for purchase over at the official Moby site. So get to it, I’ll leave you with one of my favorite tracks of the album.