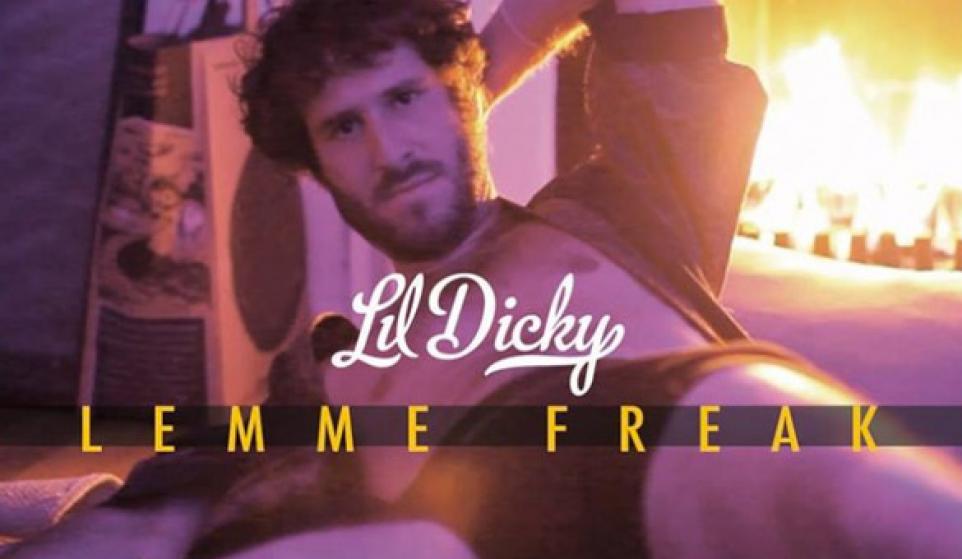 Just because you can do something does't mean you should. Yes it's hilarious when the dudes from Lonely Island do self-conscious rap and sing bad R&B with auto-tune. In the hands of lesser artist, well you get Lil Dicky "Lemme Freak."

I mean honestly. WTF is this?

Let's start with the name: Lil Dicky. HILARIOUS. This dude must kill on frat row. I mean can you believe that he hints at having a small penis in his name? How does he come up with this stuff?

And how about how he played on the hip hop tropes of being all about sex? It's so exciting and fresh. No one has ever done that before. And rap music is all about money, but his character in the song was broke. BONKERS!!! This guy gets an A+ for originality. It's almost like he's creating a new genre of satire.

Lil Dicky is actually a comedian named David Burd, and as if the above video wasn't proof enough, there's a reason you haven't heard of his comedy. Apparently he's some sort of Youtube celebrity, which basically means you're internet herpes.