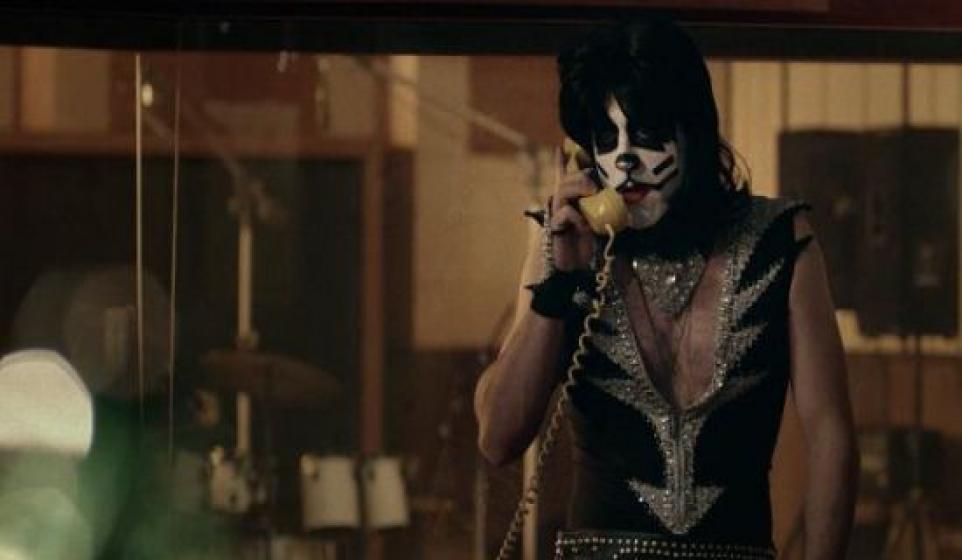 WTF: STORY BEHIND THE SONG "BETH" BY KISS!

In 1976, KISS released the highest charting single of their, ahem, illustrious career, “Beth.” Today's hilarious, albeit “historically inaccurate,” short film, from the director, Brian Billow, reveals who the inspiration was behind rock 'n' roll's most notorious villainess: Peter Criss' nagging f*cking wife, a middle-aged Jennifer Lawrence named, you got it, “Beth,” whose meatloaf was, once upon a time, jilted by Criss in favor of playing all night with “the boys.” They just couldn't find “the sound,” Beth:

Turns out, this short film isn't all that “historically inaccurate.” “Beth” was co-wrote by Criss and Stan Penridge, who were in a band together called Chelsea. The song was originally called “Beck,” and it was about the wife of their Chelsea band mate, Mike Brand, whose name was Becky. According to Penridge, Becky would constantly ring Brand during the band rehearsals, and the “Beck” lyrics were, “word for word, from Brand's responses.” Check out KISS performing “Beth,” in all its symphonic orchestral glory, below: