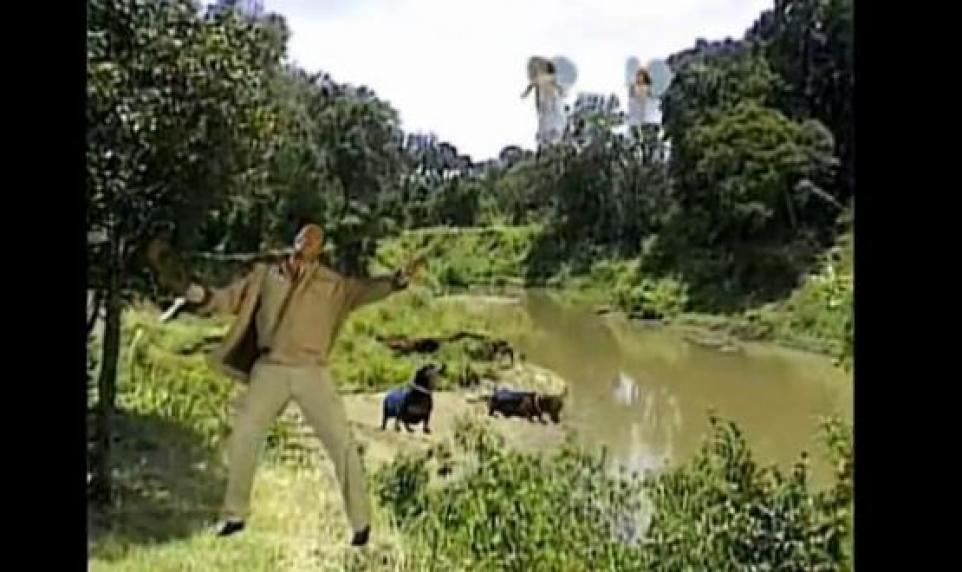 From day time soap opera star, to MIchael Knight to BayWatch to the Drunken Cheeseburger escapades to X Factor...quite simply you can ignore (nor deny) the power of ... The Hoff.  In fact, industrial nations have tried to harness the power of "The Hoff" but it's a radiance that no one person, state or religeon can possess.  The magical powers of "The Hoff" remain with David Hasslehoff.

On that note we need to look further into what propels this power.  We must first start with the all time classic "Hooked On A Feeling."  I kid you not it looked like David took control here and decided to make his first video in Final Cut Pro.  And you guessed it...the video is simply awesome.

Secondly, witness the awe inspiring power of "Get In My Car."  I just simply adore one of the YouTube comments on this video "Get in the f*cking car so he can stop singing."  Oh...Poor K.I.T.T., you had no say in the matter. They just used you like a piece of metal.

And to top it off...we have discovered what fuels the power of "The Hoff."  Yes, of course it's "the cheeseburgers." Aweomse fake parody David Hasslehoff commercial for Jack In The Box...but no matter, we've all been there.