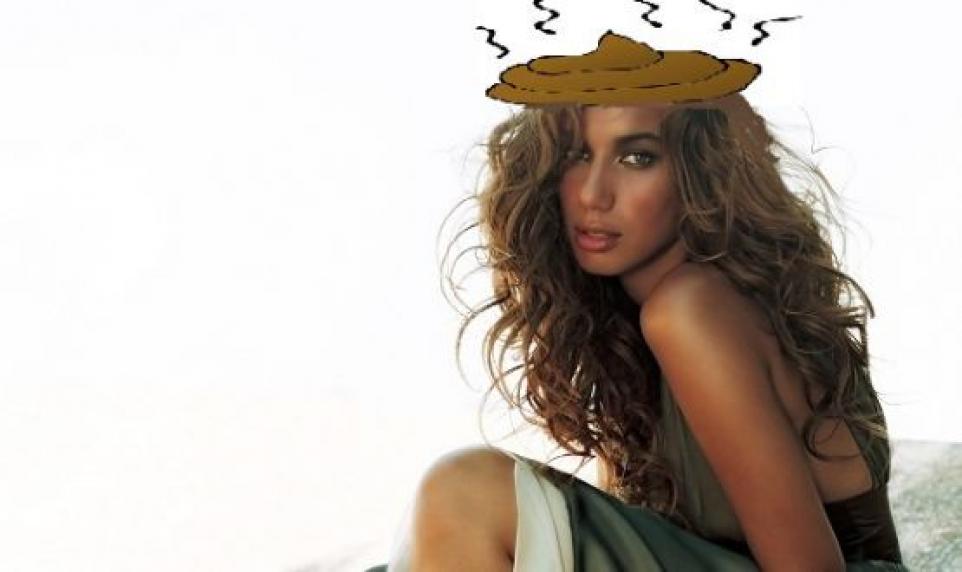 In the mood for a video fail? Check out pop singer Leona Lewis's latest single -- a cover of Nine Inch Nails' heroin-inspired classic, "Hurt." Yeah, you read right: "X-Factor" winner Leona Lewis has covered the most depressing song ever. You can trust us when we say that this redonkulous cover is a complete disservice to the original and utterly lacks the awesome poignancy of Johnny Cash's 2002 cover, made a couple months before he died. Way to go pissing on a legend's final epitaph, Leona!

Really, what does this pretty little 20-something TV talent show winner know about self-loathing or "the stains of time"?! Who knows, maybe she has a heroin addiction that she's been keeping a secret all this time. (If she commits suicide or ODs a month from now, we're gonna feel really bad ... but we're guessing she'll be too busy counting her cash and posing for publicity shots to turn to the needle.)

Compare all three versions below, and you tell us which you think is the shittiest.

Speaking of shit, if Leona Lewis ends up making a full-on music video fail for "Hurt," we hope she is true to the song's original lyrics and wears a crown of shit.