Name a popstar, and chances are jesse saint john has written for them them. Camila Cabello? Yep. Charli XCX? You bet. Britney Spears? Of course. The genius behind some of the biggest and most successful global releases and your favorite songs of the past 5 years, jesse saint john is ready to step out of the shadow and into the spotlight, with his new track, “MOVE,” premiering on FADER.

Pulling influence from bloghaus artists that emerged from the era of MySpace like Uffie, Yeah Yeah Yeah’s and The Gossip, jesse saint john’s debut single harks at a new vintage style of profoundly chaotic pop that bleeds with all the energy of a punk track.

jesse’s story began with friend Brooke Candy, with jesse writing her track, “das me” - with witty lines and an IDGAF attitude, the song quickly went viral, blowing up the blogosphere and catching the attention of the likes of FADER, NYLON and more, who also fell in love with the brazen visuals that accompanied the track. And that also star Jesse.

“We put the video on YouTube and they started going viral,” he explains. The two went on to feature in Grimes’ video, “Genesis” and caught the attention of Sia, a role model to jesse who opened his eyes to the opportunities he could create in songwriting, who at that point “didn’t even know songwriting was a job.” jesse is forever grateful for her friendship- “I couldn’t have asked for a better sort of first person to meet in the music industry,” muses jesse”. “She has remained just so kind and pure with no pretense whatsoever. She showed me that people in the music industry can be really really good people.”

It wasn’t always easy for the LA local, who growing up was always immersed in music, performing in musicals like Bye Bye Birdie. Waiting tables at Olive Garden, he never lost sight of his goal. “I always believe that I was going to do something really big with my life and I really wanted to do it on my own,” explains the 27 year old Los Angeles native. “It was always my journey to do it on my own terms. Even working two jobs- I was always writing, and drawing on the side, doing creative direction and directing music videos while I waited tables. I just worked really really really hard.”

So what pushed jesse to step out of the shadows and into the spotlight? Despite being told by numerous producers and fellow songwriters that he had “star quality,” or that “it factor,” he was always happy to remain anonymous, working behind the scenes and helping others to shape their sound.

“I love the process of collaborating. Then I started having this itch, which lead to what would become my first song, “MOVE”.  I kept listening to it over and over. I kept feeling that if I ever did keep a song for myself, this would be my song.” In a session with producer, Tim Pagnotta, responsible for artists like Walk The Moon, jesse teased the idea of keeping the song for himself. Tim agreed, telling jesse that the song “sounded like him”.

“I felt free to explore. Getting into this whole artist thing has just been the funnest process - discovering who I am and my own sound and telling a story about me.”

So listen to MOVE, turn it all the way up and get to know your favorite pop writer for who he is. 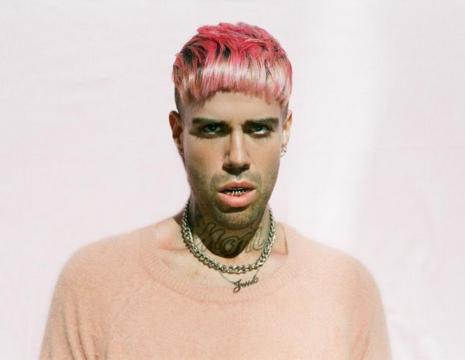 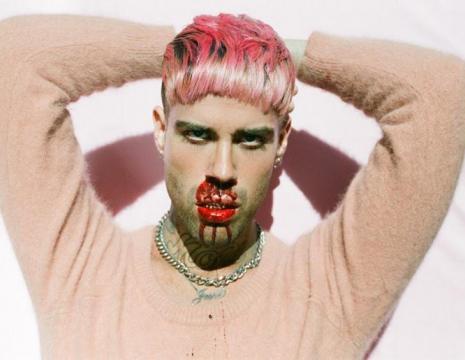 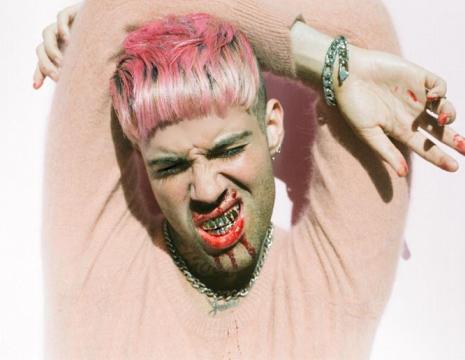 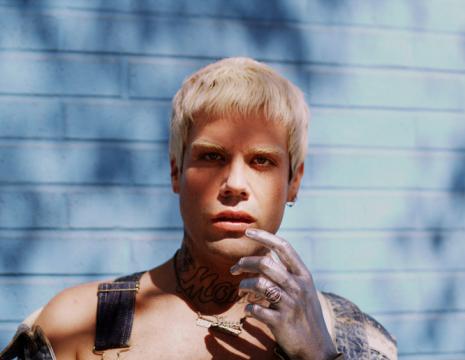 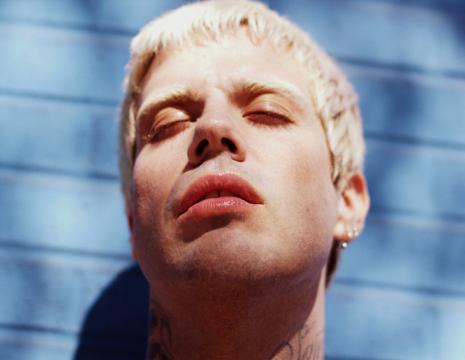 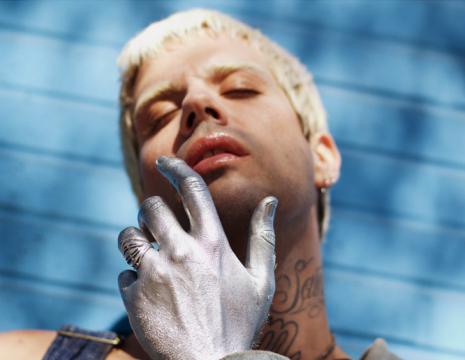 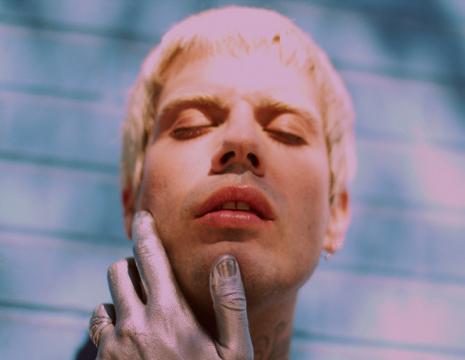 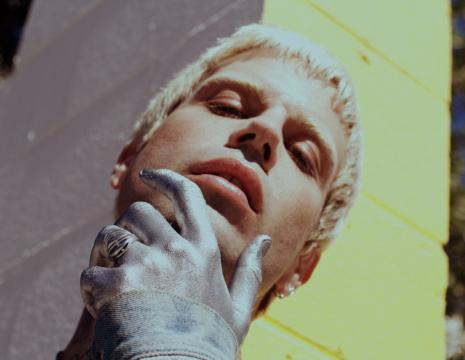 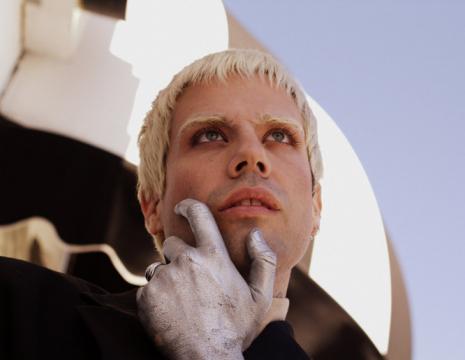 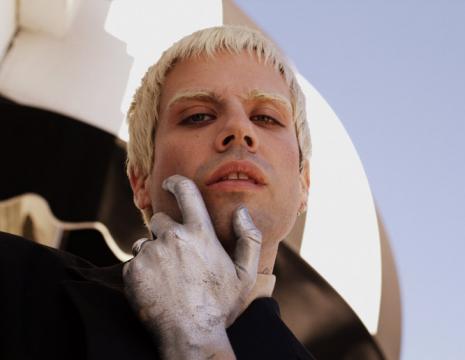 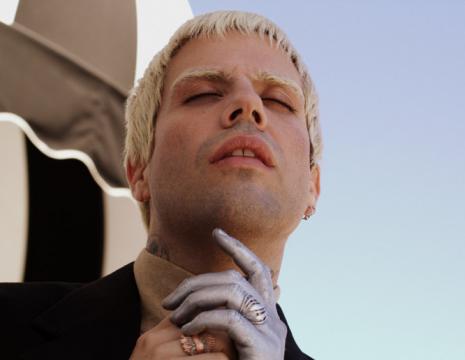