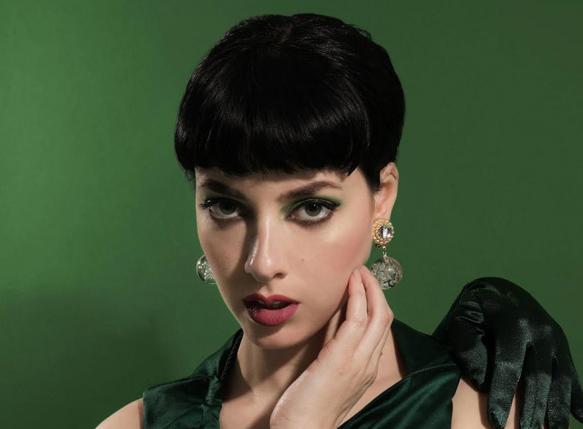 Her last single, "Angry Too," has over 20 million streams on Spotify and millions more on YouTube; it was the opening and closing credits song for the AMAZON film What the Constitution Means to Me last year. Her previous releases have been featured by BILLBOARD, PAPER, V MAGAZINE, i-D, REFINERY29, and more; as a songwriter, Blanc has written for artists like BRITNEY SPEARS.

Blanc’s work as a filmmaker has been spotlighted by BILLBOARD, FANGORIA, FUNNY OR DIE, and prestigious short film channel OMELETO, and has screened at film festivals like FANTASTIC FEST, Oscar-qualifying HOLLYSHORTS, and NANTUCKET FILM FESTIVAL. As a director, she has collaborated with the Lucas Brothers (who were recently OSCAR-NOMINATED for Judas and the Black Messiah), the founder of the SATANIC TEMPLE (recently in the news for their pro-choice work), and more. She is also a founder of Fatale Collective, an all-women horror filmmaking collective; Fatale’s films have screened at major genre film festivals across the world and they are currently developing a feature anthology. As an actor, Blanc has appeared in UNDER THE SILVER LAKE and AMERICAN HORROR STORY, as well as indie and short films that have gone to TRIBECA and SXSW just this year.

Much of her work is inspired by her childhood practicing Mormonism and performing as a ventriloquist with her mother, as well as the time when they fell prey to a charismatic “prophet,” aka a cult leader. She wrote about that experience for VICE, and now co-hosts a podcast called Trust Me: Cults, Extreme Belief, and the Abuse of Power, on the PODCASTONE network. On the show she and her co-host have interviewed survivors of groups like NXIVM, the Manson Family, Heaven's Gate, the Children of God, and many more. 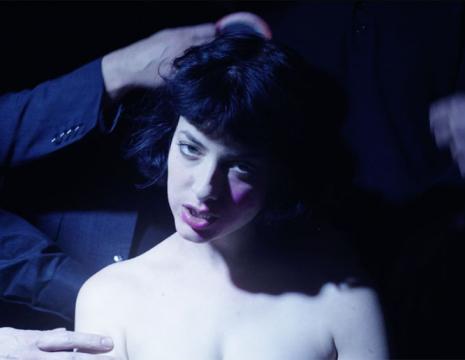 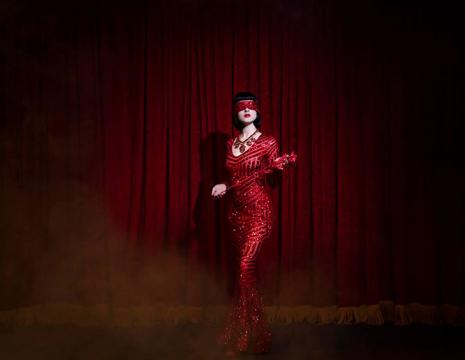 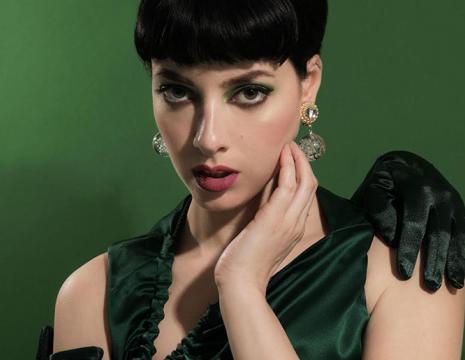 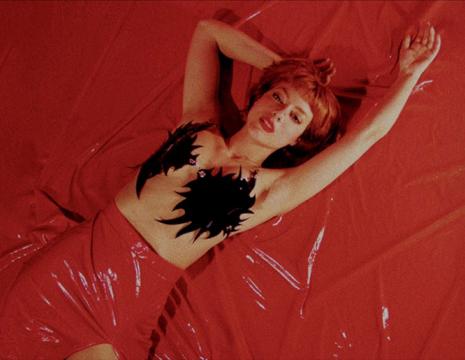