10 WEIRDEST JOBS YOU CAN GET IN THE MUSIC INDUSTRY

We’re not gonna lie. It’s tough out there in the music Industry. You might be the best singer, guitarist, producer or promoter in the world, but you’re not gonna get anywhere without a first start somewhere.

Maybe it’s performing as part of a dance troupe, headlining a country fair, or guesting on a horrorcore track. Or perhaps it’s one of these supremely weird music industry professions.

Break out your resume and start applying, because baby you bet they’re hiring. Here are the 10 weirdest jobs you can get in the music industry. 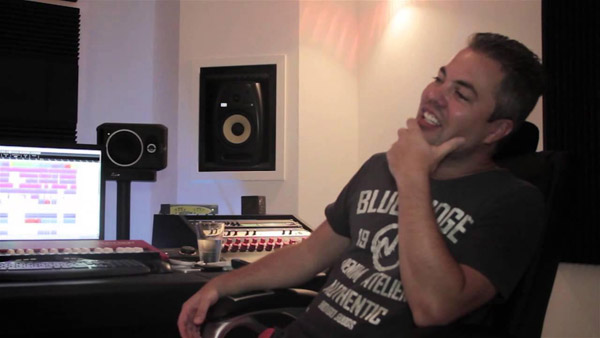 Have you heard of Maarten Vorwerk? He might just be one of EDM’s biggest ghost producers, making tracks for DVBBS, Quintino, Danny Avila, and Dmitri Vegas & Like Mike without most people having ever heard of his name. The catch is, without Vorwerk we might not even know that songs are not necessarily made by the person who releases them: that they can be purchased. His songs are so unique they transcended the EDM artists that paid for them and landed directly back on him. Now-a-days people’s real names often show up in the credits of track, even if they’re not advertised as part of the process. Gesaffelstein worked on The Weeknd’s record, Sophie has produced songs for Madonna, and Chris Lake is credited as having co-written Fisher’s “Losing It.” But you have to wonder where we’d be if Maarten Vorwerk didn’t lay down some of the groundwork during the big mid-aughts EDM boom. 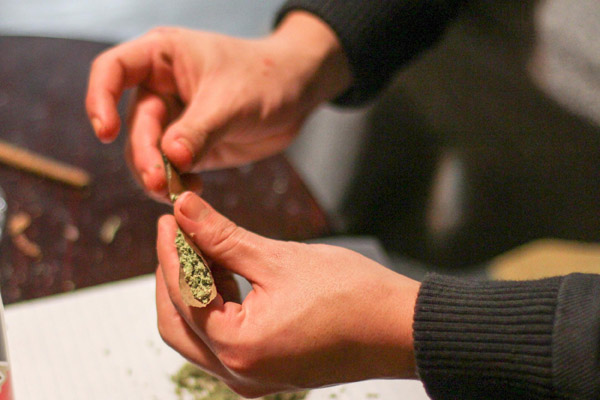 Lil Wayne started the trend, putting out the call for a professional blunt roller to join his team, but a number of other rappers have followed suit since then. When you smoke so much weed that you need someone to roll up blunts for you 40-or-so hours a week? That's the dream right there. This one’s probably a pretty good gig if you ask me, at least high on the list.

CONTRIBUTOR AT WE ARE: THE GUARD

Yeah, this job is weird, man. Sometimes they send you songs and you have to write about them no matter whether you like them or not. Other times they let you go for any whim that comes to your stupid brain no matter how few clicks it's going to get. Seriously, any website that lets you write “Jay-Z Buys Smuckers So He Can Be the J in PB&J” is strange as hell. 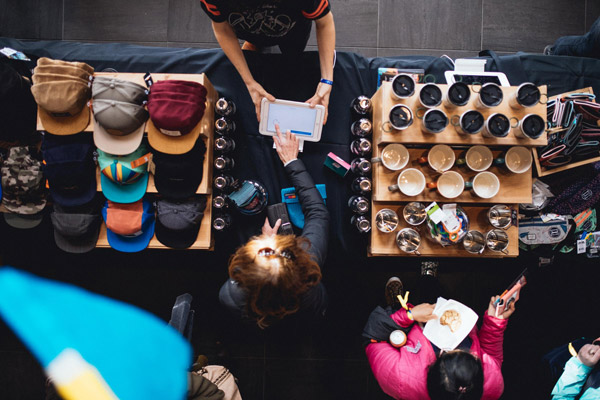 The phrase merch girl got thrown around a lot in the early 2000s when I was going to punk shows in the suburbs of Massachusetts, but now we’re not going to be so gender-binary with the distinction. Basically, all you do on this one is sit at a table in the back of the room during shows and sell t-shirts for minimum wage, free swag, or just because you’re somebody’s significant other and there is no one else to do it. The least glamorous, but a necessary gig in the industry as we all know merch is how bands really make their money. 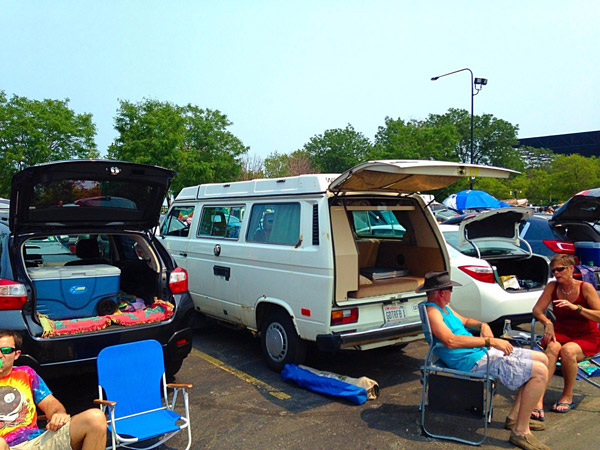 Y’all ever heard of Phish, man? There are people who dedicate their lives to following four dudes from Vermont around the country. How do they do it? Sell drugs of course. We won’t go into specifics, but almost anything you’d ever want can be found on lot at a Phish show. If you’re looking for three Nitrous balloons for $20 you’ve come to the right place, with a literally named Nitrous Mafia waiting outside after almost every show. 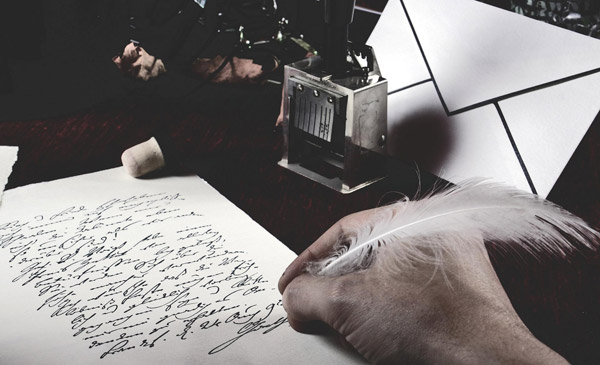 Van Dyke Parks and Robert Hunter are two of the greatest lyricists of our time, but like the ghost producers of earlier in the article, most people haven’t heard of them. Parks contributed lyrics to the Beach Boys’ unreleased masterpiece, Smile and Hunter wrote some of the best Grateful Dead tunes (or at least my favorite ones). What about Bernie Taupin? The man behind almost all of Elton John’s hits? At least Sir Elton gives Taupin major credit for his role in the process. But, did Jefferson Starship when he wrote the lyrics for them to “We Built This City”? No. Did Taupin receive any of the blame when Rolling Stone named it the worst song of all time? Well, he was mentioned, but more as a footnote and less as the responsible party. Lyrics are poetry, but most of the world doesn’t care about poets. Why would that change when it comes to pop songs? 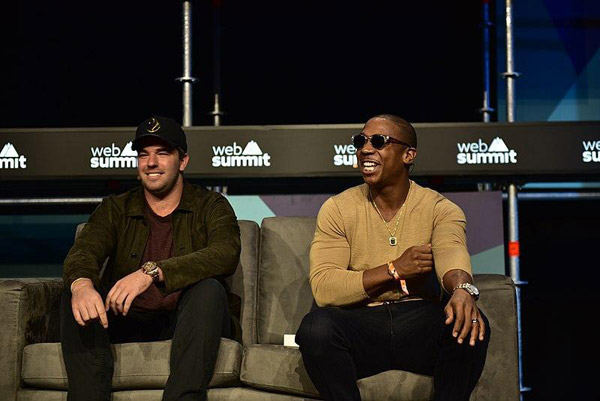 Okay, stop me if you’ve heard this one before: Billy McFarland and Ja Rule walk into a prison cell … You know what, how about you just go watch the Netflix and Hulu documentaries and don’t try to do this at home, because it's music industry scubaggerty at its finest, and there are plenty of scumbags in the music industry. 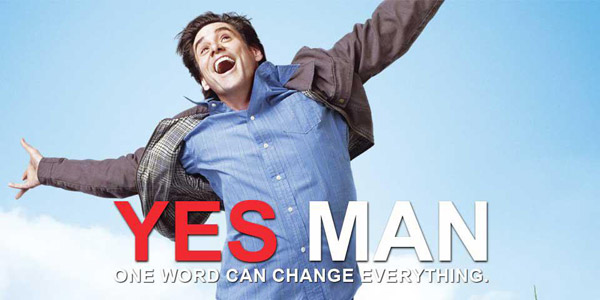 Sure, not every “yes” man is on the ‘payroll’ per say, but I am positive there are a number of in-entourage hype-men who are on the dole just because they tell their friends (or bosses) that their ideas (good or bad) are great, awesome, yeah do that. I’m positive that there’s at least one of these dudes in every hip-hop entourage, many of them perhaps even sharing the responsibilities of the blunt roller. Yes men are important for superstars with fragile egos that need someone in their corner, but there can be a dark side to never saying no. Whoever got Michael Jackson, Prince and Tom Petty their Fentanyl prescriptions are the worst possible examples of what this unchecked yes-ing can lead to.

THE MAN OR WOMAN WHO RENTS PORTA-POTTIES TO MUSIC FESTIVALS 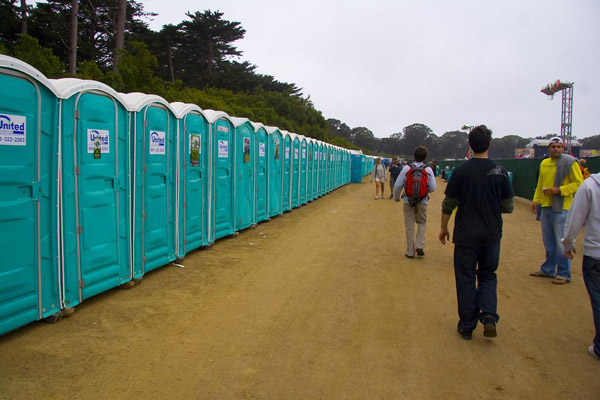 It’s weird to think about people going to the bathroom as a business, but it is. You use porta-potties at music festivals, but do you ever think about who owns the infrastructure to support your bowel movements? Someone, that’s who! Think about that next time you’re trapped between four blue plastic walls complaining about the smell. Someone has to clean this after you’re done with it and store it again for future use. 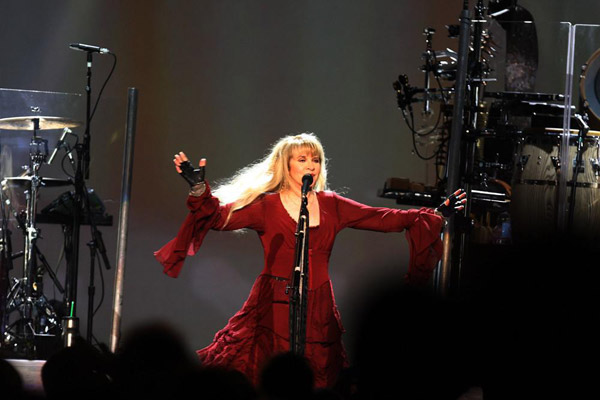 A little bit of research reveals a rumor that’s too juicy not to share and one of the weirdest jobs we’ve ever heard of in the music industry. The story and rumor goes (allegedly) that in her prime Stevie Nicks (of Fleetwood Mac fame) absolutely destroyed her nasal cavity from cocaine use and instead of giving up the drug, she started to take the drug … another way. Who was responsible for blowing the white powder through a straw into that different body cavity? Her personal assistant of course! So next time your boss makes you do something degrading just think of the Fleetwood Enema and feel better about your lot in life. Unless this is your kind of thing, of course!