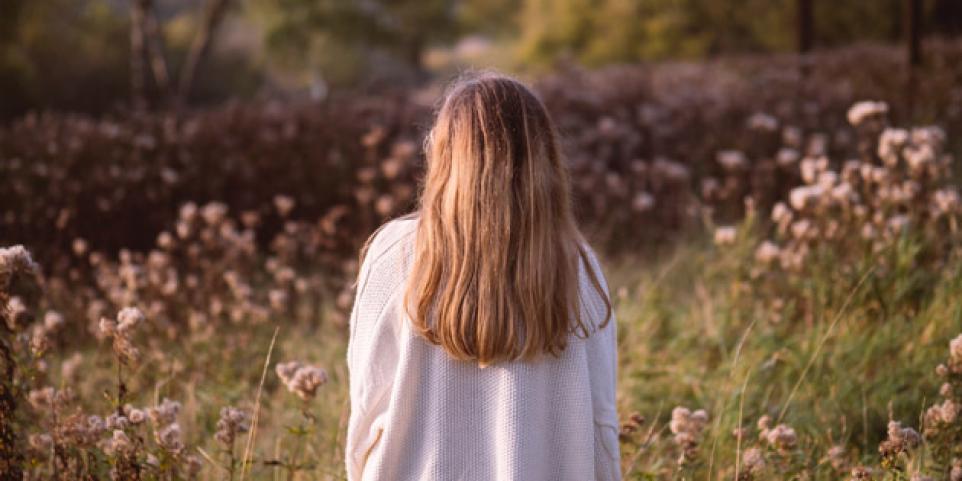 Happy March, everyone! Spring is coming, and I don't know about you guys, but I couldn't be more excited for the brighter, beautiful days ahead! Don't get me wrong, I love, love, love winter, but I'm definitely craving a dose of sunshine this Friday! With the weekend almost here, then, why not join me in spring-cleaning your Spotify playlists with the latest edition of We Are: The Guard's Best Chill Music? Just grab your favorite headphones and enjoy the following chill vibes from Medasin, Yung Lean, Caribou, and plenty more!

Having reminded us girls can be fuckboys too on her recent single “Fuckboy,” BAUM continues to flip the script on this acoustic version. While the original showcased a bravado that earned it a place in many a Spotify playlist, the young singer is revealing the vulnerability behind the facade on this cut, with BAUM's glassy vox sitting front and center.

MEDASIN (FEAT. CAUTIOUS CLAY) – GET BY

It's no secret we're big fans of Cautious Clay here at We Are: The Guard, with the young soul crooner delivering once again on Medasin's “Get By.” It's a sultry late-night groover about refusing to be brought down by toxic people and relationships, with Medasin's shuffling beats and funky basslines offering a perfect pedestal for Cautious to do his thang.

This is entirely heartwarming. Smeyeul. and Galvanic team up with We Are: The Guard favorite TRACE for “Hang On.” The three-and-a-half-minute cut is a masterclass in radical empathy in a day and age when mental illness is taking a toll more than ever, with TRACE tenderly reaching out to a friend in dire straits over a wash of muted pianos and soft beats.

Swedish rapper and self-described “sadboy” Yung Lean is inviting us into his murky, melancholy world on “Boylife in EU.” “Touch me, go on, feel me/Heal me, like you would care for me,” begins the Whitearmor-produced trap dirge – an ode to millennial paranoia, obsession, infatuation, and loneliness that reaches a whole different high come the chorus.

Following on from the release of Dawn Chorus late last year, CLN returns today with “Broken Glass.” It's a pensive, mournful piece of music that finds CLN reflecting on the irreversible effects of climate change and, on a more personal level, the recent Australian bushfires, with skittering trap beats cutting like shards beneath CLN's introspective topline.

Caribou's Dan Snaith has his eyes to the sky on the delightfully charming “Cloud Song.” It genuinely feels as though you're gradually being lifted from the ground listening to this closing cut from his recent album Suddenly, with layers of synths slowly tying like toy balloons around Caribou, whose voice proceeds to effortlessly float through the firmament.

Valentine's Day is long gone and cuffing season is almost over, but Pink Sweat$ has nonetheless got me feeling loved-up with his latest single “17.” “'17' is a song about love in its purest form, in its most vulnerable form,” writes the rising R&B crooner on YouTube of the track – an ear-caressingly gorgeous ballad that'll melt even the stone-coldest of hearts.

alayna never fails to enchant me with her voice, with the New Zealand artist delivering once again on “Glowing.” The follow-up to “Tender” is yet another silky-smooth offering from the young musician, with alayna sounding utterly lovestruck as she pays tribute to a dude who makes her glow from the inside out over a captivating bed of rippling R&B beats.

bitbird signee Zes follows up the release of “Dive” with the mesmerizing “Alright.” The song hears Zes continuing on his rich, potent journey of self-discovery, with fingerpicked guitars and organic drums forming an intricate, delicate filigree of sound beneath the Dutch artist as he sings of facing his fears with the enthralling mantra: “It's alright/It's alright/It's alright.”

Dim the lights, as 53 Thieves are setting the mood and then some on “three a.m.” Listen as the enigmatic quartet double down on the late-night vibes on the pulsating latest single to be taken from after hours, with breathy male and female vocals intertwining like naked bodies on the cut, which makes for an essential addition to bedroom mixtapes everywhere.

Why not follow We Are: The Guard's Weekly Chart for plenty more? x

Photo by Jamie Street on Unsplash