Lilly Ahlberg is only a Best New Artist if you aren’t deeply ingrained in YouTube culture. The Swedish singer/songwriter/pop sensation has been recording guitar and piano covers on her channel since September 2011. THAT’S SIX YEARS on the net babies, I’m sure Logan Paul has been knowing who she is.

Now she’s signed to a major label and has started to emerge with some original material that’s bound to get more streams than a fisherman’s paradise and literally take radio waves and make them go “what the hell are we playing, damn this is good.”

We’ve got her debut single, “Bad Boys” now and boy are we excited about it. With production duties from HUMN and Future Cut this one is literally, figuratively and metaphorically about to be your new jam.

Okay okay, first of all I need to say that I am genuinely disappointed that this isn’t a cover of the COPS theme song. At least give me a sample jesus christ. In case you were wondering (like I was) the original “Bad Boys” song, the theme to the most original piece of reality television programming this side of the Kardashians, is by a band called Inner Circle NOT the singer Lily Ahlberg. 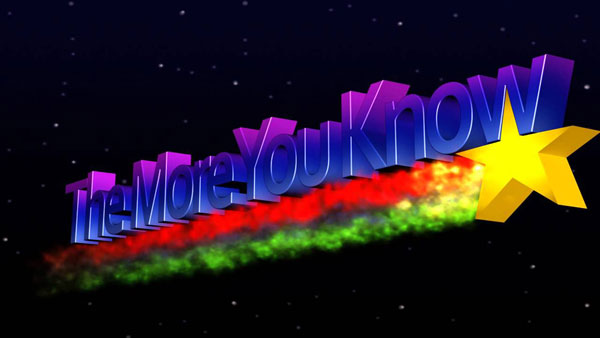 This song of the same name that we’re collectively listening to right now has absolutely nothing to do with any of this. Instead it’s the emergence of a new talent that you should be so lucky named her song something so familiar. Lily’s first original outing is a pained and resentful pop song with a hook that’ll turn you on and a beat that’s just funky enough to sway in your chair to.

I’ve included the Spotify and YouTube links as well because who the hell knows what subscription service anybody subscribes to these days. I just wanna give you a chance to commiserate with Lily. If this song is, in fact “ABOUT ME,” and you are one of those girls who only likes bad boys may this be your anthem for the entire winter as you cozy up with a “nice guy” that you know you’re going to dump once it gets warmer outside. It’s okay, no judgment. Live your best life.

Is there a word for feeling like you know someone because of their intimate activity? That’s me and today’s curator MusicalHeartbeat. An insight into someone’s musical taste may just be a door open straight to their soul.