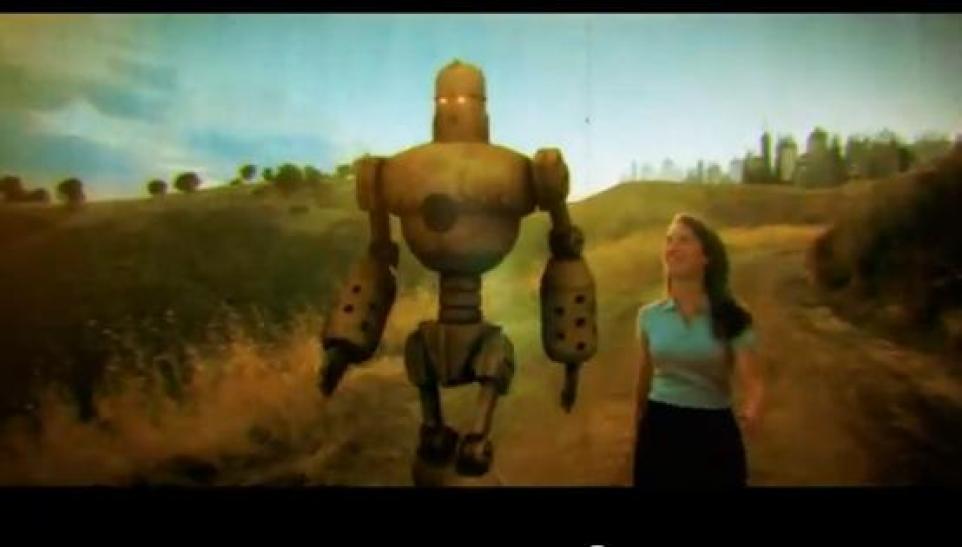 BitCandy was listening to The M Machine before The M Machine even existed. And no, we are not just saying that to sound like trend-setting, LA Music Blog hipsters (okay, well, maybe a little bit) -- we really did listen to this electronica act before they even WERE The M Machine!

Y'see, last year, this San Fran trio were actually known as Metropolis. Back then, we gave their album, "The M Machine Gives You The Keys to The Industrial Electronic City," top marks. That's not all -- BitCandy even went as far as to label it the best electronica album of 2011 AND predicted Metropolis would be a major break out for 2012.

Well, next thing we know, Metropolis have changed their name to The M Machine and signed themselves up to Skrillex's OWSLA label. Not to say we told you so or anything...

Check out the just-released video for The M Machine's sick debut single, "Glow," below. We admit, the concept is a little, um, odd (girl gets bullied, girl meets robot, robot brutally murders bullies on behalf of girl, girl looks on with smirk...). Still, the song makes up for it we guess!