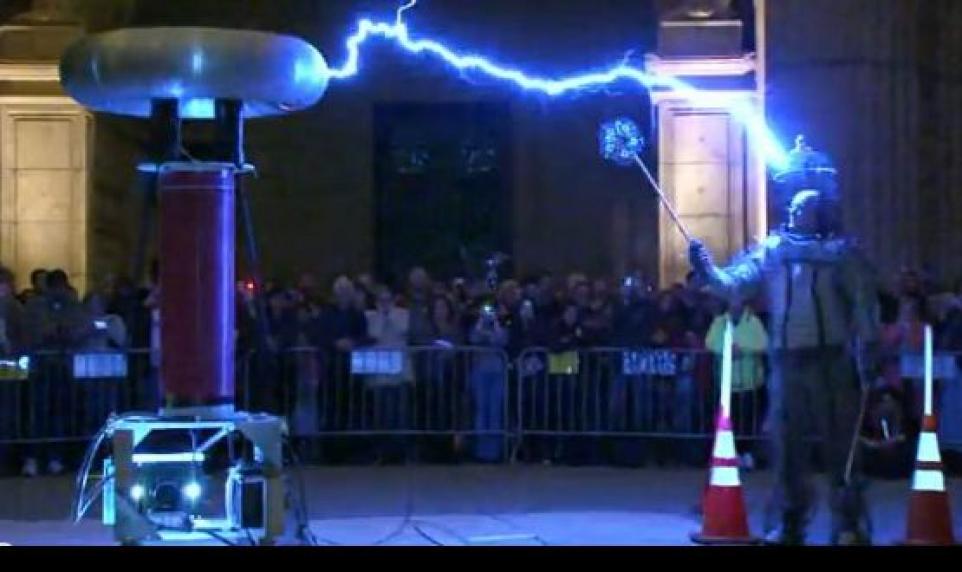 Wassup Pizza Slice?...Yes, it's our Best of Electro Bangers / Blogs On Music.  New tracks from Skrillex, Kap Slap, Wolfgang Gartner, Swedish House Mafia and more.  Let's start electro banging:
"Bangarang" Skrillex - Proof again here on the genius of Skrillex...Once again, a track that clearly separates the men from the boys.  And Skrillex "the man."
"Transhuman" Jungle Fiction - This song could have definitely been in my new favorite movie of the year "Drive."  Our review of the Soundtrack is here.  What this really is though is (if i'm not mistaken) a clever sample of the theme to "How The West Was One" ... score by the fucking brilliant, Ennio Morricone.  It's the "man with the harmonica" here.  Nice sample.   http://www.youtube.com/watch?v=HpQBwzQ2Wb8
"Guetta's Calling Solveig Up" Kap Slap - Damn, Kap Slap strikes again with a bootylickin mash up of "Hello" by Martin Solveig and "Pumped Up Kicks" from Foster The People. Oh, and I'm sure that Frenchy, Guetta is in the "stew" as well.
"Shrunken Heads" Wolfgang Gartner - Wolfgang is killing it with 2 new floor crushing tracks.
"Still My Baby" Wolfgang Gartner feat. Omarion - 2nd track from Wolfgang.  Hey do you think Usher would have believed you 10 years ago is you told him he was going to be a disco artist in 2011?
"Wonderwall" (Figure Drumstep Edit) Oasis - I want to see the Gallagher bros. get in a fist fight with this song as the soundtrack.
"Kendo-Sa Edit" Swedish House Mafia - OK, so I'm a little late to the party.  Steve Angello posted this on Facebook as a free download.  We like.
"Every Teardrop Is A Waterfall (Avicii Remix) Coldplay - Maybe one day they will write a song that doesn't sound like every other song they've written in the last 5 years.  God bless remixes (and Tim Berg aka Avicii).
Thanks for visiting our Blogs On Music.  If you had your stereo on 10 listening to these...the police are now on their way.