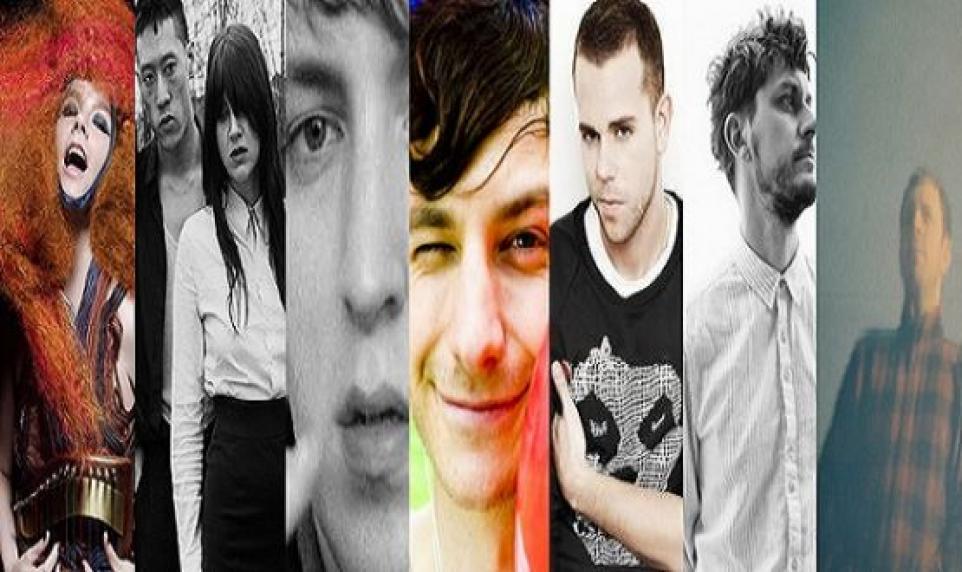 Indie junkies (and junkettes), get your sonic hit with the following eight tracks, as hand-picked by yours truly...

While Bjork may have grown 'too smart' for everyone with the bewildering "Biophilia," "Mutual Core" is one of the better tracks on the new LP/app/whatever. Hold out until the end of the song, when Bjork treats us to an epically crunchy bow-out.

"Are you trying to put us in a state of trance with HTRK?" "Yes I am." Note: "Eat Yr Heart" -- taken from HTRK's new album, "Work (Work, Work)" -- may affect your ability to drive, cycle or operate machinery.

Seriously, SebastiAn was doing that whole, French alt-electro thing way before Justice had even hit puberty (okay, huge overstatement, but you get what we mean…). Following years of 7" vinyl drops, EPs, and random remixes, SebastiAn finally released his debut album, "Total" in May. Check out album highlight, "Yes," below.

Gotye channels early Stevie Winwood come 60s soul/Motown in "I Feel Better," taken from "Making Mirrors," Gotye's third LP, which recently hit #1 in his native Australia (BitCandy just reviewed the album, read us cream over it here). BTW, record company big-wigs, Gotye is still not signed here in the US… you might wanna get on that, mmkay?

While M83's "Hurry Up We're Dreaming" gets better with every listen, BitCandy can't help but think it won't ever get as good as we truly want it to be (sad face). Beyond the absolutely KILLER "Midnight City," there is very little in terms of mind-blowery. Still, "Outro" and "Claudia Lewis" are two of the more awesome tracks from the LP - check them out below...

Allow hipster-favorites, Walls, to fly you to new heights of delirium with the spaced-out ambiance that is "Vacant," taken from the EDM duo's second LP "Corcacle."