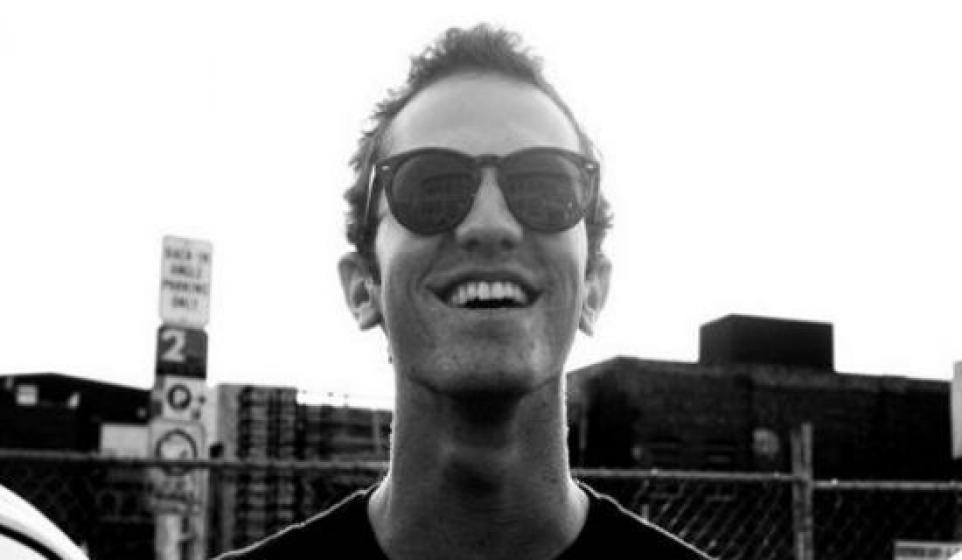 One of the more pleasant surprises of the 2013 music scene is that Daft Punk isn’t the only band on the block that’s bold enough to dabble around with the 80s pop sound. In fact, the synth and a combo of airy 80s style beats have become the trademark of success for mature indie-pop bands who know how to use them instead of bourgeois hipsters fiddling with them for their “experimental improv genre-sculpting sessions” after hitting 2 tabs of acid.

California-born Lincoln Jesser happens to be one of the hottest electro-pop acts on the indie scene who seems to have hit the melodic jackpot in this genre by fusing elements from 80s pop, hip-hop and electronica. (Salutations to BitCandy curator Francis for this awesome find!)

Signing up with the small yet uber-popular Indie-Pop music label two years ago, which helped establish indie superstars like DEV and The Cataracs, Lincoln Jesser is already more than an up-and-comer in the electro-pop scene.

His influences range from Kanye West and Daft Punk to The Strokes, Passion Pit and MGMT. That explains his Jedi-ness at switching between glitch-pop, electro-indie pop and other synth-n-funk-packed tunes.

His collective singing, producing and DJing skills have helped his debut EP ‘New Blood’ hit the iTunes chart like a firestarter and made his YouTube VEVO channel hotter than a whorehouse on a dollar day.

Jesser brings a more downtempo/hip-hop infusion to this new EP, which helps accentuate the creative tunage he is trying to bring to the table. Although, his effortless hip-hop savvy shouldn’t be much of a surprise to people who have followed him for quite some time since it was previously exhibited in full glory in his collaboration with the rapper Kyle, for the slick n’ sexy track “Silver Haze.”

Lincoln Jesser’s new single “We’ll Be Fine” throws a fresh coat of melodic paint on the formulaic indie-pop textures( which are hipsterjacked by a fuckton of bands these days), and then blow-dried with airy classic 80s beats and garnished with soft, upbeat vocals. The groovalicious “The Moment I Walked Away” is another sweet and funky beach party-esque track that will make you throw yo hands up in the ay-er like you just don’t cay-er.