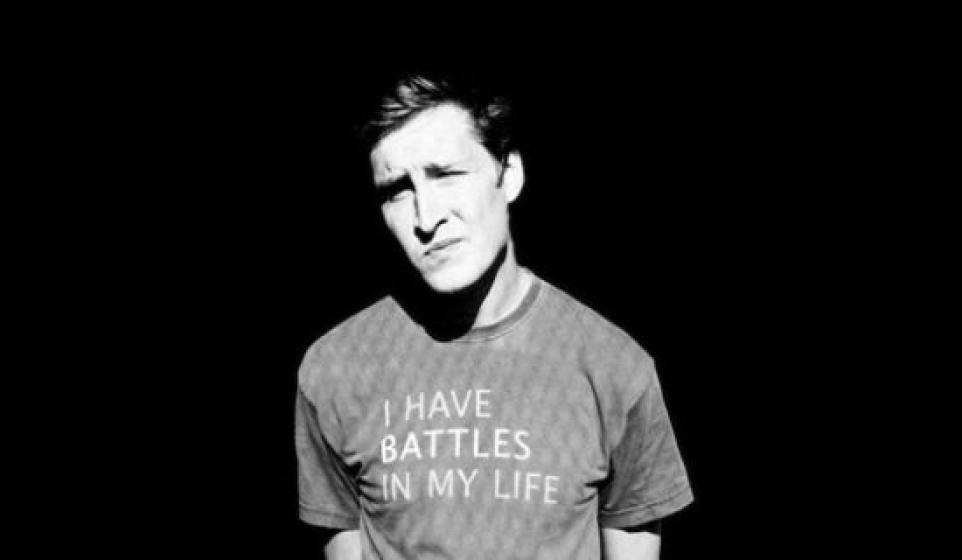 Ever since mainstream house music started treating bass drops like Lil’ Wayne treats his cough syrup, this trend has become a professional pain in the ass for DJs and electronic artists who have a “less is more” approach and make multi-layered tracks. Luckily, the indie rebels have not failed to deliver and the alternative EDM scene is alive and kicking without needing a memo from Daft Punk to do so.

Caleb Cornett AKA Amtrac (brought to us by brand new BitCandy Curator, Arthur Laurie) is one of such electronic connoisseurs to pop up all over the internet and playlists of deep house lovers. This Kentucky-born electronic producer, vocalist, multi-instrumentalist and all-round badass DJ has become a human piñata of popular house music remixes over the span of just a couple of years.

Amtrac’s eclectic signature sound converges a sexy trinity of pop tunes, deep house beats and supremely chilled out vocals makes him the best thing to come out of Kentucky since Colonel Sanders himself. His songs are like a cool summer cocktail that will get you high enough to dance your worries away without resorting to any forms of twerking, krumping or any other abominations disguised as dance forms.

Amtrac is currently signed to the popular record label Super Music Group in Florida after his organic multi-genre spanning deep house tracks got the attention of producers, top artists and fans alike. His music video for the deliciously crunchy beat-powered and electric piano-backed "Came Along" was broadcasted on MTV's Clubland back in 2011. Since then, he has become a hot favorite at electronic music fests across America, opened for Diplo, and now regularly pumping out dozens remixed tracks and original ones on his Soundcloud page.

Amtrac’s genre is pretty far from being stereotypical; in fact, it can be interpreted as the wanderlusting hobo of the electronic genres when you think about it. His early influences range from Marine Parade, Alex Metric, Dirty Vegas and Adam Freeland to Pink Floyd, Black Sabbath and Led Zeppelin, which is evident in the music recently released on his EP named Fear.

The Amtrac remixes for Wretch 32′s “Blackout”, Bondax’s “Gold” and “Joanna” by The Little Comets are some of the must-hear you must check out post haste. Caleb’s other originals like “Walkin”, “I Feel Good” and “How Can She” are perfect for losing yourself into and taking your ears to a sunset beach party in Tuscany for a few minutes. So turn on, tune in and dance away…and repeat again! Amtrac, today's new artist is here to stay.