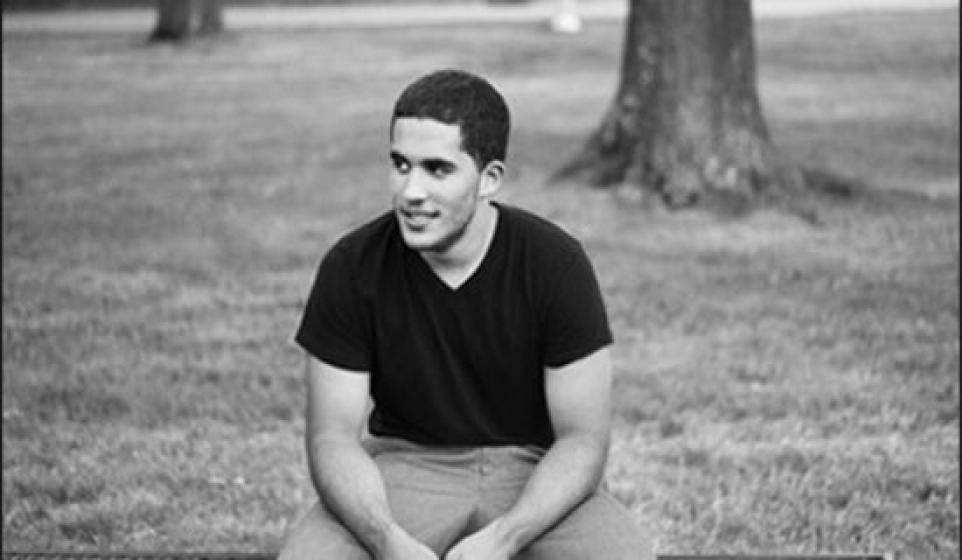 One of my favorite moments in the entirety of Mad Men (yes I watch Mad Men, I'm a white semi-affluent male, after all) is in the Season 3 premier "Out of Town." (If you haven't figured it out on your own already, !?!SPOILERS!?! are forthcoming) Don and closeted homosexual Salvatore Romano are making a pitch for London Fog. Don has recently learned Sal's secret so as both a slogan and advice for Sal's personal life he offers up, "Limit your exposure."

If you scour the interwebs, which incidentally I did, looking for information on Angelo Mota, you'll find the same three or four facts at each stop. Mr. Mota is 18 years young, hails from West Orange, New Jersey, and is currently enrolled at William Paterson University. Other than that and his rather active twitter feed, it's almost as if this young man doesn't exist. There's literally no other information out there on him.

Limit your exposure, y'all.

Along with being one of four 18 year olds in the known universe without a Facebook account, Angelo Mota is also a very real talent. "Jersey/Mexico" is more or less the only song to his name, but the pure, untapped potential oozing from it is enough to make any hip hop fan or record label exec drool.

And that's just the potential. The song in its own right is amazing. Mota channels Tyler The Creator, Drake, and seemingly every underground rapper I've ever loved. His flow over Raphael Ramosch and Jasmine Henry production is pristine. It's calm, confident, and wholly affective.

As of now, it's all the exposure he needs.

Mota is currently at work on his debut record, Good Life. I know this because he recently took to Twitter to recruit producers for it.

We got a feeling his exposure won't be limited for too much longer.