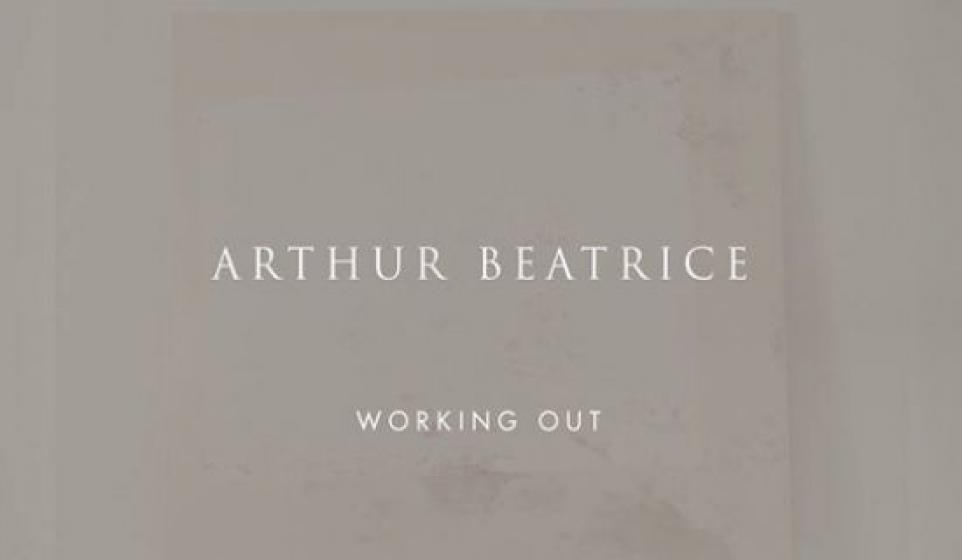 Chris Rea, oddly, is the first thing Arthur Beatrice reminded me of when I heard them. Not so much the Road to Hell album as later stuff, and not so much song structure-wise as vocally. The first track I heard by the band, which sounds at first like it consists of more members than are needed, was “Vandals.” This single contains those characteristically raspy, baritone vocals that get me guiltily listening to Chris Rea every once in a while, although Mark Knoppfler will do in a pinch. Check out “Vandals” on Arthur Beatrice’s Soundcloud page:

Once one starts to go through their current catalog, however, one finds that there’s much more to London’s Arthur Beatrice than fun, moody raspiness. There are actually two man vocalists, however the whole band harmonizes in many parts, which evokes a sort of stripped down Arcade Fire feel; however it’s a little less whiny and inspirational than that, which suits me just fine.

The band have released a video for their single, “Grand Union,” which is a preview single for their forthcoming album, Working Out, due out in February of 2014. The video loads instantly if you go to the band’s website, where you can also pre-order the album and preview other songs.

“Grand Union” is indicative of the style I just described, with guitars slightly evocative of early 10,000 Maniacs, and the vocals are a little smoother than Chris Rea, but very pretty with kind of a sitting-under-a-poritco-in-Southern-Italy feel. The lyrics depart from this tone however, and seem rather bloody and violent compared to the actual music: “You’re becoming someone else’s tongue; coughing up blood; skin coming off.” It’s surprising yet interesting, especially when you pair this song with its video, wherein the band completely furnish, and then in the same day, unfurnish a house. I’m not sure if they’re trying to infuriate Martha Stewart or make a broader point, but the dog in the video looks approximately as confused as I feel. If the official video is too much for you and you just want to hear the song, they do have a live version on Youtube:

If the three schizophrenic elements of pretty backing track, brutal lyrics, and oddball Pottery Barn capers in the video for “Grand Union” are anything to go by, we’re in for one hell of a soft-indie rock ride once Arthur Beatrice’s album comes out. They do also have some earlier videos on their Youtube channel such as the video for “Carter,” released as a one-off in 2012:

and which more heavily features female vocalist Ella Girardot, a striking Mezzo Soprano. Why she chose this pseudo-house indie stuff over classical music I’m not sure, but she’s clearly trained and the band is lucky to have her as she brings some honest musicality to the tracks. Without her contribution, I think we would indeed be facing another Arcade Fire knockoff. I don’t think she plans to be the Natalie Merchant of this group, but she definitely takes it to another level.

A few other earlier tracks can be heard on Arthur Beatrice’s Soundcloud page and Working Out can be pre-ordered on iTunes. If February seems too long to wait, the singles for “Grand Union” and “Carter” can be ordered on GooglePlay  and http://www.oar.bigcartel.com/, respectively. Working Out will also be available on a special edition 12” in February on the label’s website.