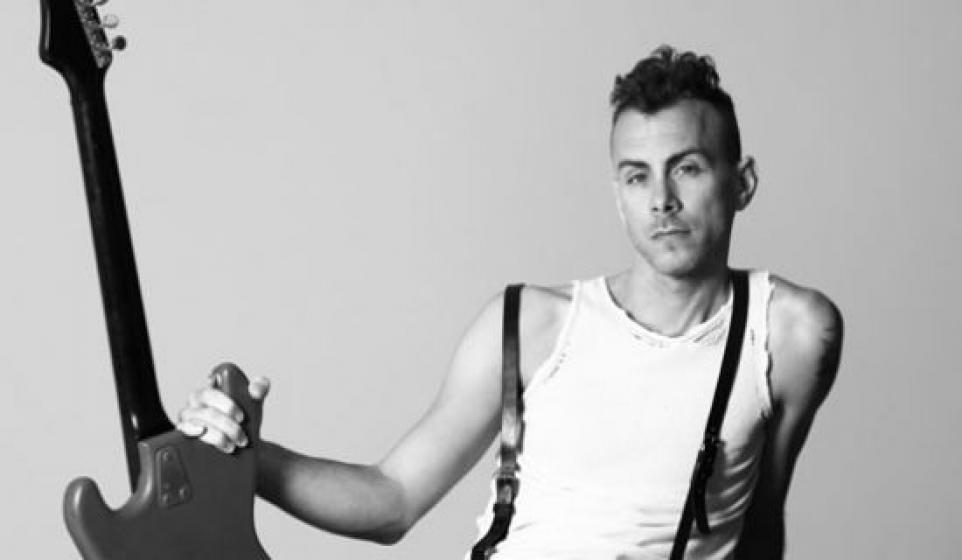 For today's new artist post...we'd have to sum it up in one word as peculiar...this man's voice is part freak folk, part funk, wrought with vibratos and Ween-ish quirks. It's a shocking acquired taste the kind that people who chew into Joanna Newsom and Devendra Banhart fruits will raise an eyebrow to.  Except it's largely androgynous.

Avidan's a superstar in his native Israel lands, and even in the rest of the world, so the charts from everywhere from Belgium to Austria are narrating. Try to listen to the "hurt" and "shame" on breakout track, "Reckoning Song (One Day)," before placing a face with a name:

Before chasing a solo run, Avidan cut his teeth with the Mojos, still slinging the nasally parts of his pipe talent, but rounded out with cello and keys and more of a classically backboned R&B push, sticking to mostly tales of the broken-hearted, i.e., his own, following a breakup that had him ditch his former life as an animator for one of music.

Not that his game is that much different, as he's still sessioning in horn and string bits, but there's a newfound tension in 2013's Different Pulses, one that carves much deeper than the left side of the chest, what with Avidan yelping lines like, "My life is like a wound, I scratch so I can bleed/Regurgitate my words, I write so I can feed:"

Avidan's true merits hold up without a band just the same, especially in moments where he can get his singer-songwriter on, usually with a harmonica fill and a "Girl from the North Country" type finger-plucker like "Maybe You Are." It's probably why you may have seen him open up for Dylan or Lou Reed in those other parts of the world where his faux-hawk is more popular in than the States.

Here's the part where we tell you not for long, friends, not for freak folk-ing, latest new music long: