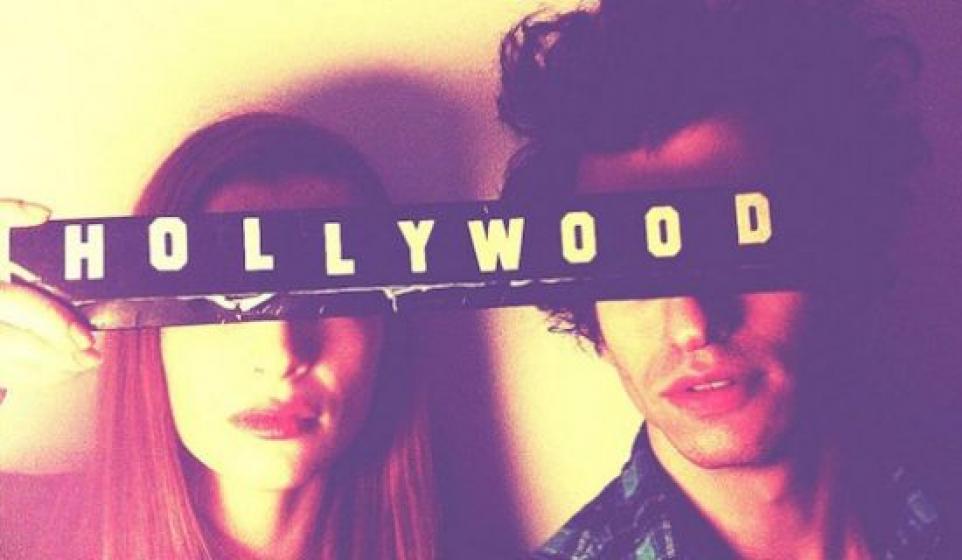 Prepare to take a trip into the strange, altered reality of ASTR. Brought to the attention of us here at Bitcandy by seasoned curator Duffster, this electro house horror duo from NYC cranks out sounds that are vaguely frightening but familiar, like that same old Halloween CD you play every year come October. The haunting, gothic, B horror flick soundtrack and hip-hop sentimentalities of ASTR's first single, "Operate," will leave your brain tied in knots and a feeling in the pit of your stomach that screams, "I'm not sure what I just heard, but I want more."

Paired with a video that Ken Kesey and Joseph Mengele might both be comfortable in, "Operate" delivers a hard-driving, catchy beat and sultry, distorted vocals that sound like they're coming out of a gramophone in a dark basement in the 30's. The verses give way to an infectious, temperamental hook that will be stuck in your head for days to come. Like chilled vodka pouring over ice, this chorus drips effortlessly and oozes substance. These seemingly disparate pieces come together to create a thoroughly engaging sticky-sweet track that's just perfect for these humid summer nights.

ASTR's second track, "Razor," strays from the hallways of horror but still retains a distinctly eerie vibe. The patchwork video is straight from the early days of MTV as it would exist in a demented alternate reality and the song features a harder kicking, more upbeat rhythm than "Operate." "Razor" makes me want to get off my couch and dance, and there's not a whole lot that instills that idea in my head. While not quite as innovative or impactful as "Operate," "Razor" does what it does with the utmost competence and it exemplifies the kind of music that ASTR is all about: potent and proficient indie electro. This song will draw inevitable comparisons to other electro bands with female leads, and it does have more than a passing resemblance to certain MIA tracks, but after a few listens there is an unmistakable uniqueness in the way that ASTR delivers the standard pieces in this electro anthem. I can already picture "Razor" washing over a sweaty, surging dance floor in my local club.

ASTR is attempting to take you somewhere with their music. It's hard to discern where that place might be, and it's unsure if the band themselves even have it figured out, but they seem to be firm believers in the mantra that the journey is the destination. ASTR delivers an uneasy newness that's a little weird, often exciting, and sometimes even a bit scary, but after all of that you know you still want more.