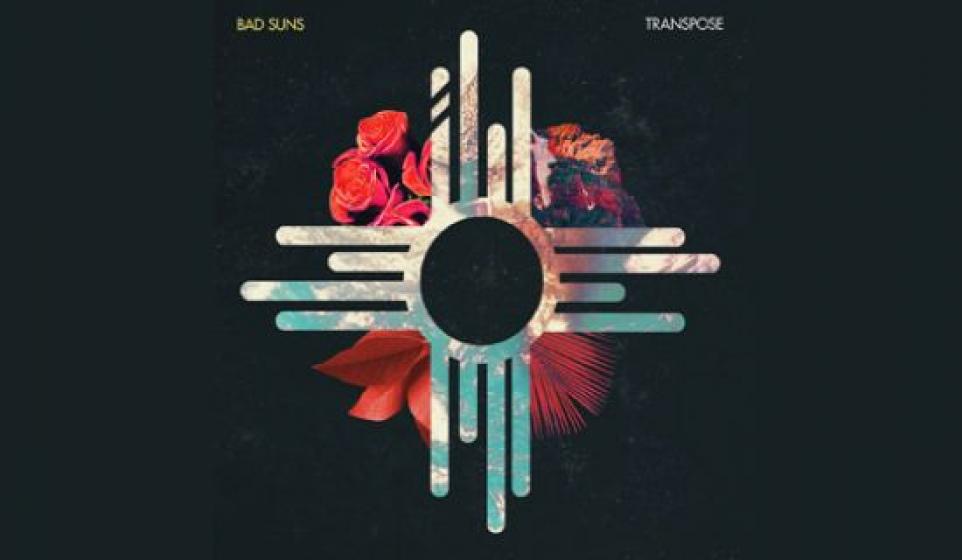 I believe I have harangued BitCandy enough by now about how I’m over the emo male indie falsetto that’s been batted about the scene lately, especially when it’s crossed with bouncy funk guitars. I do have a soft spot for a few of them though: Passion Pit, Years & Years (see my New Artist post for them here), and even Phoenix. Phoenix’s Francofied indecipherable lyrics always bugged me, however, and eventually they lost their luster.

Unique to this cluster of ladyboy voices in Bad Suns, however, is a slightly more haunting 80s alternative quality that make it genuinely more palatable to me and I think it will allow them to stand out against this trend. For reference sake, think “Big Country” by Big Country. My best example of this would be in their single, “Cardiac Arrest."

This seems to have mostly to do with the quality of singer Christo Bowman’s vocals. Though there’s a definite hipster falsetto going on there, there is a melodic sadness in the timbre of his voice that lends itself well to my little 80s comparison, I promise.

Lyrically, it seems like Bowman could stand to mature a little bit; there’s lots of rhyming and a good dollop of angst, but the sentiment gets lost a little in what I think is probably just over-formatting and over-thinking what he’s trying to say. Listen to their second single, “Salt” on SoundCloud and you’ll get what I mean.

The lyrics are clear and concise, however, and I think he’ll probably be able to get more nuance out of his lyrics as the band develops its sound.

Upon closer inspection, Bad Suns also branches out in influence and genre with their guitar work. Some tracks on the upcoming EP, Transpose have a definite 90s grunge guitar tone, which is quite unexpected, yet nonetheless welcome. Ray Libby’s guitar meanders from much more pop indie style like Elvis Costello to more feedback-driven grunginess a’la Temple of the Dog.

Also unexpected is that Bad Suns hail from Woodland Hills, CA, which is like being from Schenectedy in relation to New York City, so God knows how they got so complex so quickly. I guess that’ll teach me to judge a book by its poppy Soprano cover. They’ve also only been together for about a year; that’s really pretty impressive, as they’re already signed and will have their Transpose EP coming out in late January. It’ll definitely be interesting to see how they progress both musically and lyrically. Their EP can be pre-ordered on itunes via their website, http://badsuns.tumblr.com/, where you can also find tour dates and sign up for their mailing list.