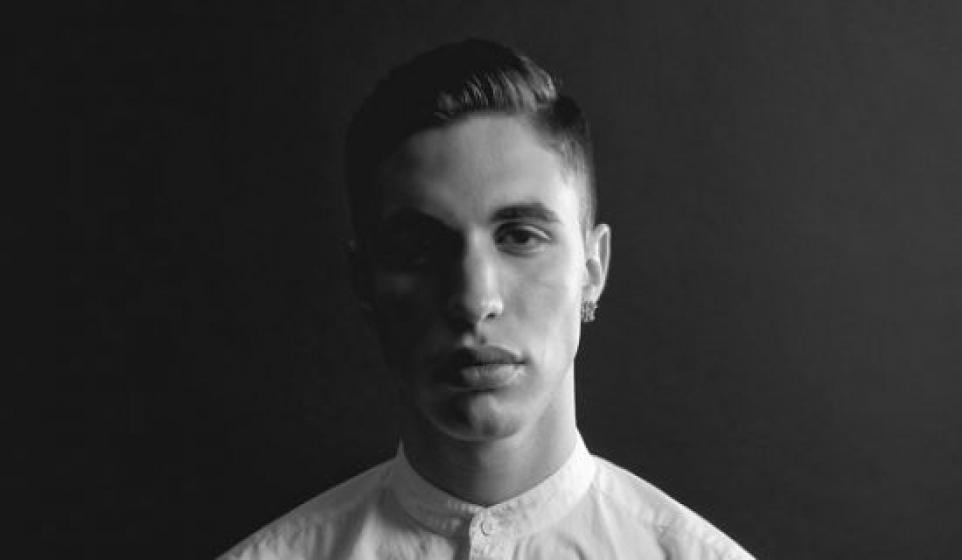 Alex Fleming, aka Black Atlass, is a 19 year old Canadian producer/singer-song writer with such a dapper look that high-end fashion label, Louis Vuitton, used his song “Paris” for a short film. (Seriously, check out his Tumblr. So dapper.)

But don’t let the “Canadian singer-songwriter” part turn you off (it’s not Avril Lavigne - I swear). His music is alluringly gloomy, and his sultry vocals blend over his classical piano playing quite nicely. If modern R&B was high school, Black Atlass would totally be sitting at the “cool table” with Frank Ocean and The Weeknd. He’s been making this mix of dark, electronic R&B for 2 years and has been recently signed to the Brooklyn-based label Fool’s Gold.

“Paris” starts with some lovely piano playing, that slowly builds and builds until you’re overcome with electronic drums and his dreamy vocals. It’s the kind of beat that makes you sway in your chair and gives you the urge to smoke cigarettes and take black and white Instagram pictures.

Unlike “Paris,” “Hills” doesn’t ease you into the song at all. You’re instantly hit hard with a wave of dark, electronic beats and gloomy, breathy vocals- and it’s awesome. The song ends just as abruptly as it starts, leaving you with nothing but the crackling sound of your mind being blown.

Thanks to Curator, Pucken, for helping bring this new artist to the masses. Do you know about some new artists that you think deserve some attention? Find out more about the Curator system here: http://www.bitcandy.com/curator/how-it-works