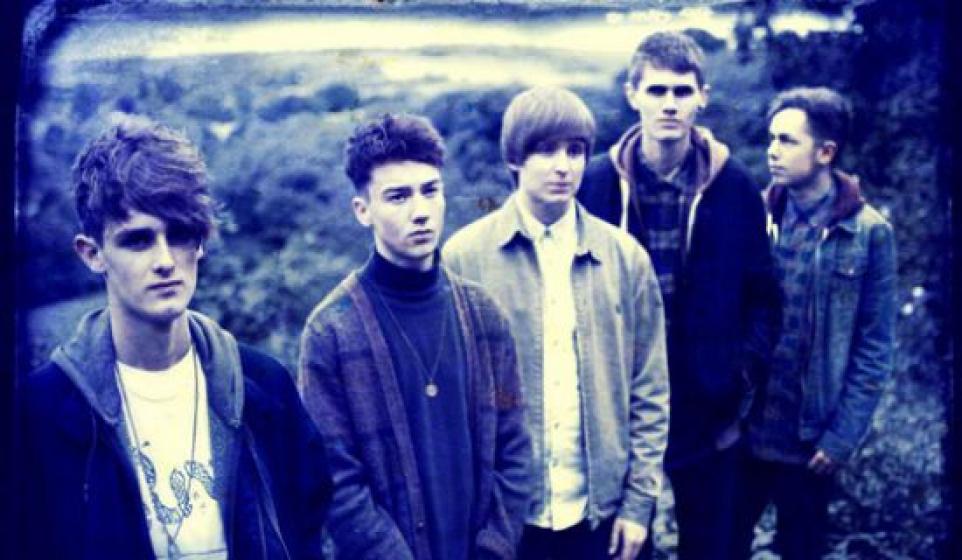 Ladies and gentlemen, it’s that time of the week we bring you another cool Brit band. Yes, them Brits just can’t live without pulling a drive-by and shooting a few holes through the boarded up, creatively abandoned house of mainstream music that’s been leased out to some real audio terrorists. The saviors of the day happen to be the 5-piece band Coastal Cities coming straight out of High Wycombe. A big shoutout to Bitcandy curator Pucken for finding these rad Brit lads!

Apart from the extremely Hollywood-approved marketable names of its band members (Declan Cullen the vocalist/guitarist, Dan Hardy the bass guitarist, Sean Semmens on guitar, drummer Lewis Slade and synthmaster William Clark), Coastal Cities has also been making waves on the local circuit with their energetic sounds. Their Think Tank EP has been invading the playlists of hordes of fans who are rediscovering their love for bands like The Smiths, Joy Division, the Talking Heads and other indie beach pop bands of the old days that made you dance your jollies off.

For a band with members below the legal drinking age limit, Coastal Cities concocts a nostalgic yet fresh sound that will definitely resonate with old school and new generation indie kids. Now if I had to highlight the influences, purpose and nature of this band in one simple sentence, it would be:

“The Cure for Bieber Fever is available through The Vaccines.”
(+10 points to the person who locates the douchetart artist in the above sentence)
The only thing better would be Christopher Walken walking in to interrupt every Bieber concert ever to declare, “I’ve gotta feev-ah, and the only kyore for it is more cowbell!”

Coastal Cities bring a fresh math rock vibe that was brought on by the Foals when they kicked off. Their vibrant post-punk soundscape is perfectly accentuated by jagged guitarwork, energetic vocals and 80s synthesizers. Their opening single “Think Tank” is filled to the brim with snappy bass rolls, colorful guitar tunes and sprinting beats that would make hipsters dance their sourfaced anal-retentiveness away.

Other tracks like “No Rooms For Heroessings,” “Night School” and “Transgression” further establish their signature math rock sounds spiked with unrelenting enthusiasm. A little evolution in their style like the one adopted by Two Door Cinema Club will definitely help Coastal Cities win a lot more hearts, ears and record sales over. Watch out for the upcoming pop melancholic track named “Roots” by these lads in October!