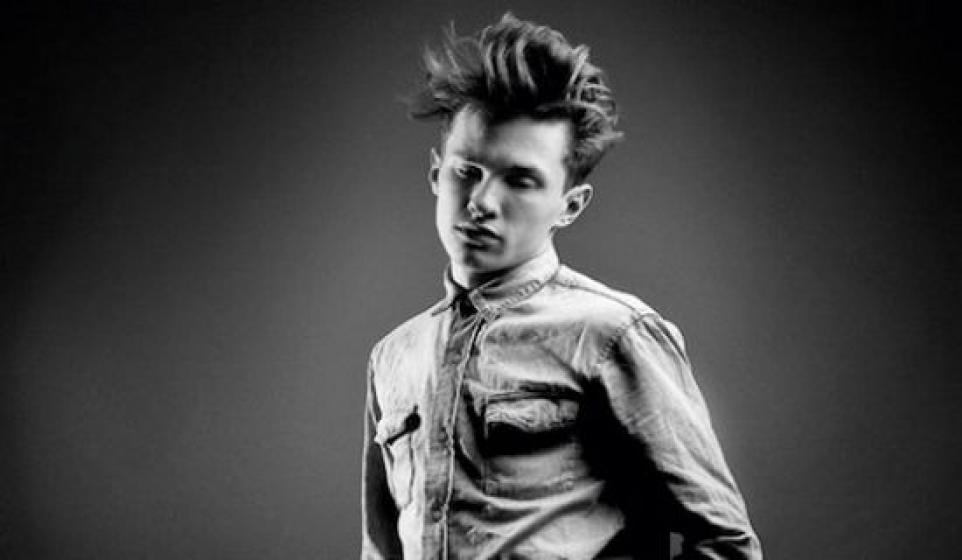 Hamburg native and current Berliner David August is one of those quirky new artists that seem to almost intentionally defy categorization. Brought to light by curator Francis - who seems to always be one step ahead of the curve with these genre bending acts – David August lays down chunky, modulated bass lines behind sci-fi honky-tonk piano over a steady driving beat. This is saloon music for the 25th century. This is what Figrin D’an must listen to when he gets off work at the cantina.

David August’s “Blossom” is a new track that really personifies this anachronistic style. I’ll admit, the first time I listened to “Blossom” I thought it was a little boring, but after another listen, and then another, and another, I was profoundly hooked.
This track features some great piano work (a skill David has honed since the age of 5) and an insanely catchy beat. The tremolo heavy bass added just enough variation to be interesting without being overbearing.

By far my favorite part was the stand-alone piano solo that begins at 2:35; it’s just nice – simple as that.

Enjoy “Blossom,” and try not to start a laser pistol shootout.

David August’s next track contains just five eponymous words, “You Got to Love Me.” This song is more club than cantina, dishing out heady bass behind breathless, whispered vocals. When it kicks off it drops hard.

“You Got to Love Me” is easily the more accessible of the two tracks, and more established with over 1.6 million views on YouTube. It’s not hard to see why.

The “vocals as instrument” shtick can be overplayed, but works perfectly here. Again, the bass is using heavy effects that make it an interesting solo piece even without all of the other awesome shit going on around it.

David August appears to be well-established on the Net: his SoundCloud is full of interesting tracks and his YouTube vids have been seen millions of times. But his real home base is still the clubs and dance floors of Hamburg and Berlin.

If you dig these tracks be sure to check out the full album download linked below, tons of good stuff on there.

It’s not often that I’m at a loss for things to say about a new artist, but in David August’s case it really just boils down to one thing: I like it. Sometimes with music I suppose it really is as simple as that.