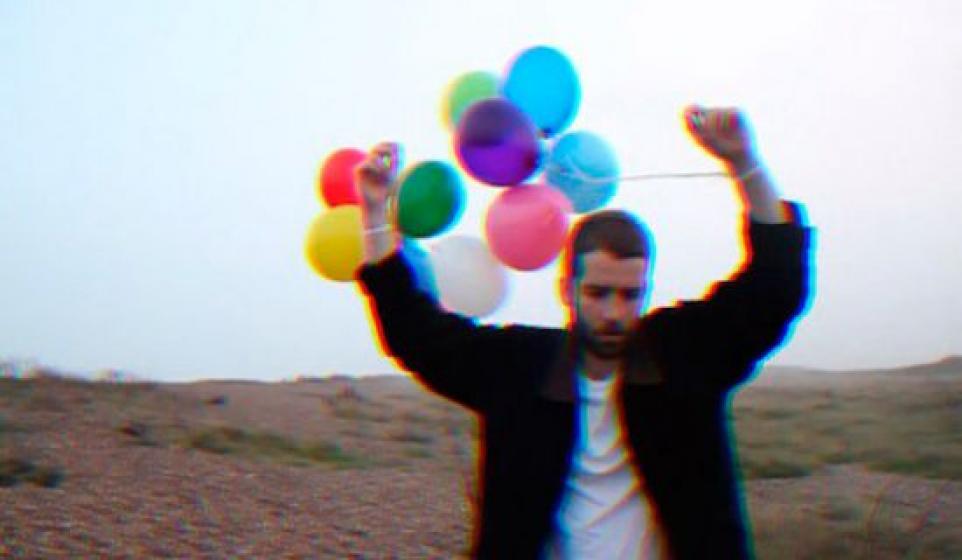 Sometimes when you’re drifting off at night, in that interim between reality and dreaming, you’ll imagine you hear a voice, or a gentle melody coaxing you off to sleep. This is the space that surreal new artists and possible hypnotists Deptford Goth willingly occupy. Thanks to curator Pucken for bringing this dreamlike artist to our attention. Thrust somewhere between dreaming and the sonic soundscapes of other great ambient music, Deptford Goth have distilled alternate reality into some pretty quality music.

My first experience with Deptford Goth was the hauntingly beautiful “Feel Real.” This phantasmagoric video appears to be shot at least partially in triplicate and makes you feel like you’re watching someone else dreaming.

The song doesn’t do any favors either. It’s catchy in that elusive way that you can’t quite put your finger on; you feel as if you’re flowing through it. I find “Feel Real” stuck in my head constantly, but I can’t remember a single word or musical phrase beyond the actual words, “feel real.”

That’s despite the fact that every word of the song is broadcast in the video. It’s almost unsettling.

Deptford Goth’s next track, “UNION,” is equally surreal. The chorus swirls over a steady beat, with the characteristically monotone vocals intoning the message that, “everything that falls apart in here is every single living thing.” Well shit, that’s just kind of depressing.

Yet again Deptford Goth manages to make an elusive track that gets lodged in your skull. It’s the same hypnagogic surreality as in “Feel Real,” but I find it stuck in my head, without ever really being there.

And are those balloons keeping him prisoner?

The only thing more elusive than the message in Deptford Goth’s videos is information about the band online.

Their website has nothing but tour dates – they’ll be all over Europe in September and October and the US come November. Their Facebook simply contains a link to their website. And their Twitter is a collection of vaguely cryptic musings that almost seem designed to be intentionally misleading.

It’s starting to feel more and more like Deptford Goth is a J.J. Abrams web puzzle.

It’s like this new artist barely even exists, just flickers back and forth between dreams and the real world, dropping some catchy phantom tunes during their brief stints in our reality.