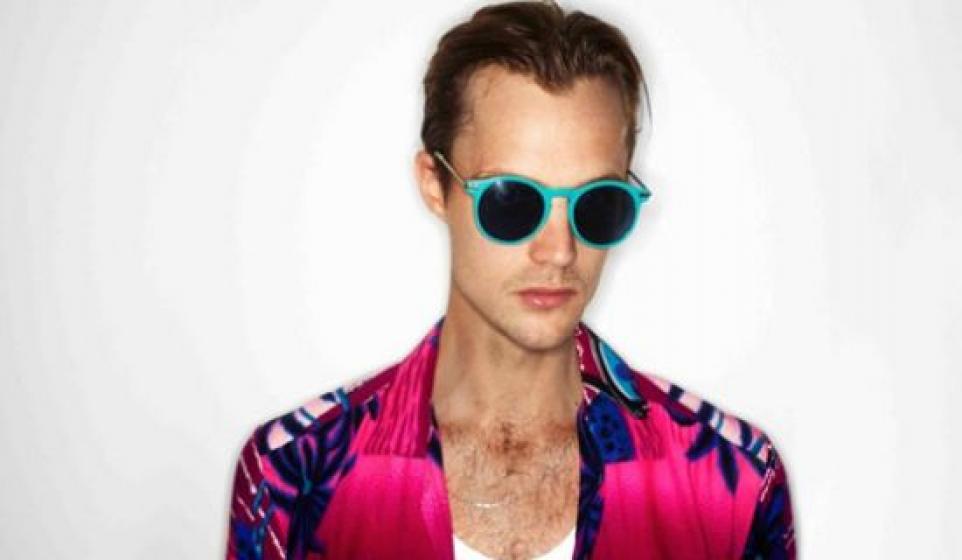 Somewhere between electropop, disco, and chillwave (Seriously are we really calling it that? Can we take a vote or something?) lies emerging artist Du Tonc. Comprised of Van She frontman Matt Van Schie and disco-house producer Mighty Mouse, the duo has been slowly trickily ready-made singles onto the unwashed blogging masses to a groundswell of praises and fandom.

We here at Bitcandy might be a little late to this party, but that's no worry. We got a feeling this one's gonna last for a while.

Most bands' "how we formed" stories are like most couples' "how we met" stories: cliched, wholly uninteresting, and they all end the same way. Du Tonc is one of the exceptions to this rule. Schie and Chipsey (Mighty Mouse) met by chance in 2010 at a Paris Social Club. I'm not totally sure what that is, but I want to be a part of one. Especially if it means I could meet artists like this.

Anyhow, after Mighty Mouse remixed a Van She song, the two decided to start a band. Taking the path popularized by The Postal Service, they began e-mailing back and forth, bouncing ideas off each other's heads. Like most musicians, both Van Schie and Mighty Mouse have a huge back-catalog of songs and song ideas. Van Schie has admitted that most of Du Tonc's cuts have come from the artists collectively scrolling through their back pages until they found a combo that clicked.

This both exemplifies the joy and beauty that can come out of artistic collaboration, and also lets us begin to fantasize about what these guys are going to sound like when they get to the new shit.

Du Tonc's sound is deep and melodic. It's very catching, despite theirs songs wandering nature. The duo has seemingly Hannah Montana'd their other artistic works. Van Schie brings the electropop energy and infectiousness, while Mighty Mouse adds his disco-house stylings to the proceedings. The result is a magnificent collection of songs that has us thirsting for more.

The bros have a EP in the works and plan on tackling a full-length next year. They'll keep busy elsewhere, along with Du Tonc and they're own bands, Schie and Mighty Mouse are starting a label: Nightfilm Records.

Yeah, this is just the beginning.