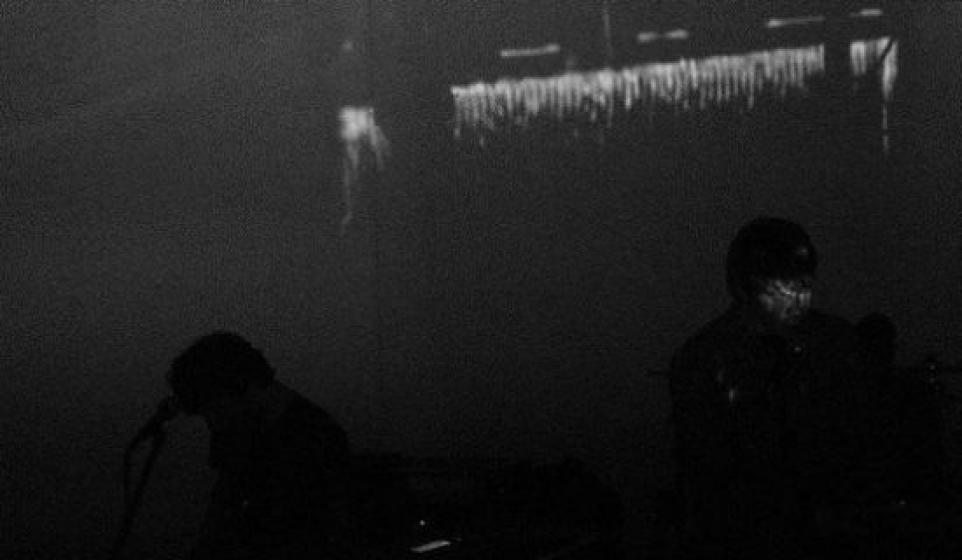 We first stumbled upon this Manchester quartet in our best music videos round-up with their post-rock revelatory jam montaging commuters doing the sad rat-race thing. Dubbed "Days Turn into Weeks," it was an ominous introduction that quite frankly was comically overwrought, with muddled grandiosity and disaffected people meandering about, the track itself being epically flat, as well.

But they're turning pages quick. Just a few months later, they unveiled an At The Drive-In scather called "Sins Unknown," wrangled slowly with an Explosions in the Sky touch that doesn't quit throwing delayed staccato punches, and a much finer fit for this whole concrete paranoia they've got going on, death angel swirling chorals and all:

Fast-forward another few months where we see the crew book some time at a famous monastery in their 'hood, again, showing mastery in this whole epic reach, filling the holy halls with a thunderers new stride more aligned with contemporaries from Godspeed You! Black Emperor, or even their iconic Scotland neighbors, Mogwai, in moments of distillation.

The thrashing cacophony shtick works well here, despite another muddling of any discernible lyric. But with a string section, two choir girls saving reverb souls and these shimmering guitars aimed at coloring the moon black, no matter - the "Hollow Cage" title does the not-for-much-longer unsigned hearts right and visceral: