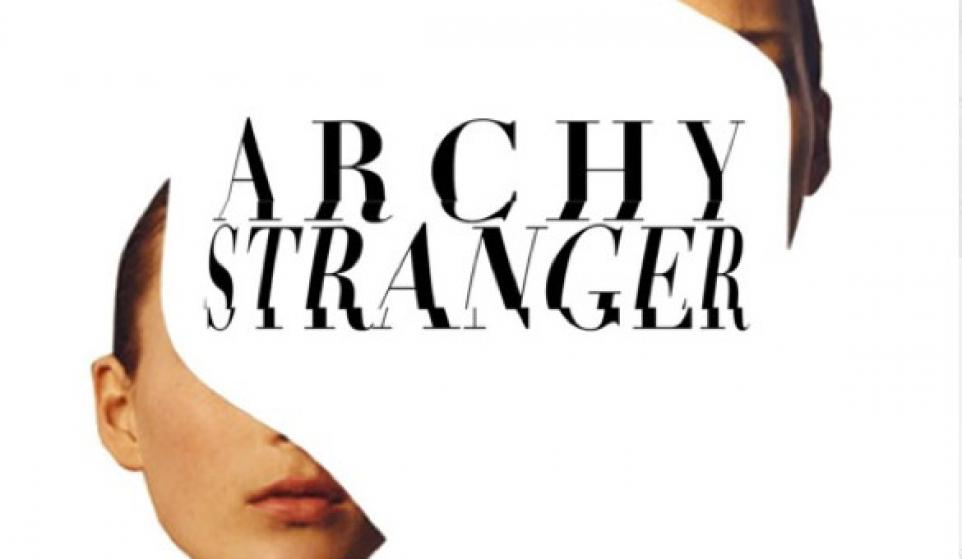 We know there are tons of great new artists coming out of Melbourne, Australia lately, but new producer ARCHY STRANGER stands out from the crowd with his totally infectious debut single, “Fundamentalism.” Although it’s his only available track at the moment, we think it’s safe to say that (so far) this guy’s sound is full of R&B-inspired vocal melodies, spacey synths, and some totally blissful production that make for a captivating genre-bending style. If you need some more fresh new artists to add to your next playlist (pssh— like you can ever have too many) read on to be among the first to hear the awesome sounds of Archy Stranger.

“Fundamentalism” starts off on a totally chill note, with soaring, barely-there atmospherics, bouncing bass-synths, and smooth R&B/pop vocals that lace over the snap-filled beat. The smooth-grooving vocals add a pop element to the track, making it easy to imagine hearing this on mainstream radio next to artists like Avicii or Disclosure. Once the chorus first hits just before the 1:00 mark, you’re hit with a retro-influenced dance vocal sample and some shimmering electronic elements that take the track to an whole other celestial level. The intensity builds after the 2:20 mark with an emotionally-charged urgent beat and amped up spaced-out electronics that eventually calm down to ease you out of the track. It's a strong and solid debut that will leave you eager for more.

Check out more from ARCHY STRANGER (and his awesomely VHS-influenced logo) by liking his Facebook and following his SoundCloud profile!

While we wait for this promising new artist to release more material, don’t forget to head on over here for even more BitCandy-approved new music!