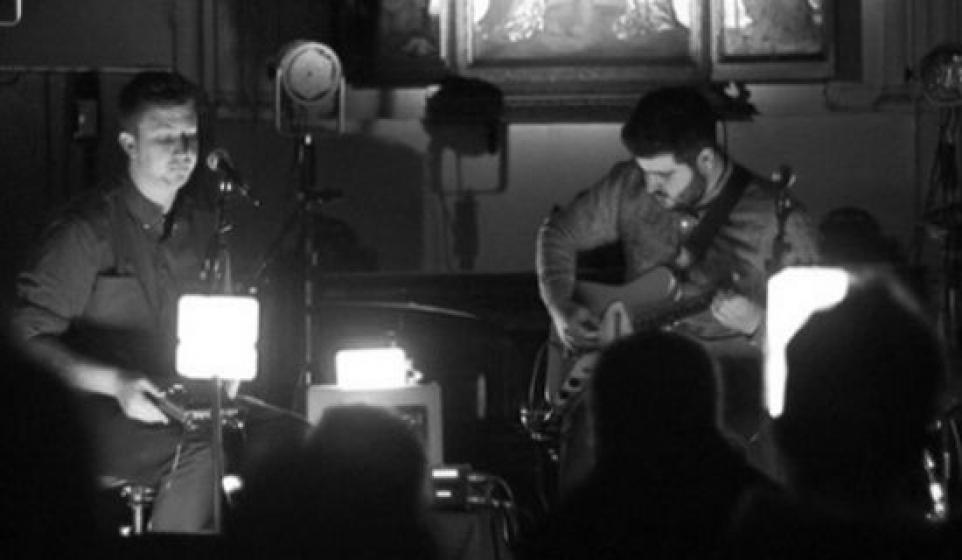 When the week drags on and Tuesday feels like it’s swallowed a big chuck on your soul, you need a soundtrack to match your painfully spirit-drowning state. Something that’ll put you in reverse and make your life seem not so terrible. I think Cloud Boat was created with this specific purpose in mind. Or maybe they just want to be famous? Either way, get your ass into gear and watch these videos before this week gets the best of you.

Snail-paced beats and a soulfully manly voice just seem to do something to people, don’t they? Wet underwear and a crippling desire to be able to sing may occur. But after listening to “Youthern” 20 times in a row, I realized it’s not your usual wrist-slitting soundtrack, but rather something to get hooked on. Like interruptive dance that you just can’t stop watching, even though you don’t really get the point.

This is the track that’s worth sharing, so put it on your Facebook page and people will definitely think you know your shit. Listening to this on a loop is the only way to do it, so put it on and keep doing whatever it is you do. Sooner or later you’ll find yourself in a frame of mind that’s just a bit detached, just a little more open to staring out the window for hours and wondering what you’re doing with your life, and perhaps even a whole lot calmer. “Dréan” is balanced, soft and not too complicated. You might never stop listening to this track.

Does a music video make a song in 2013? Or are the rules still the same and the song still makes the music video? Who knows! But Cloud Boat proceeded to freak me out and get me into their music with “Wanderlust.” Pass me that mysterious rolled cigarette, put this on in the background and let’s sit and try and figure out where Cloud Boat fit in in today’s world of mixed genres and generic pop.  Maybe you'll just have to hear it on our indie radio.