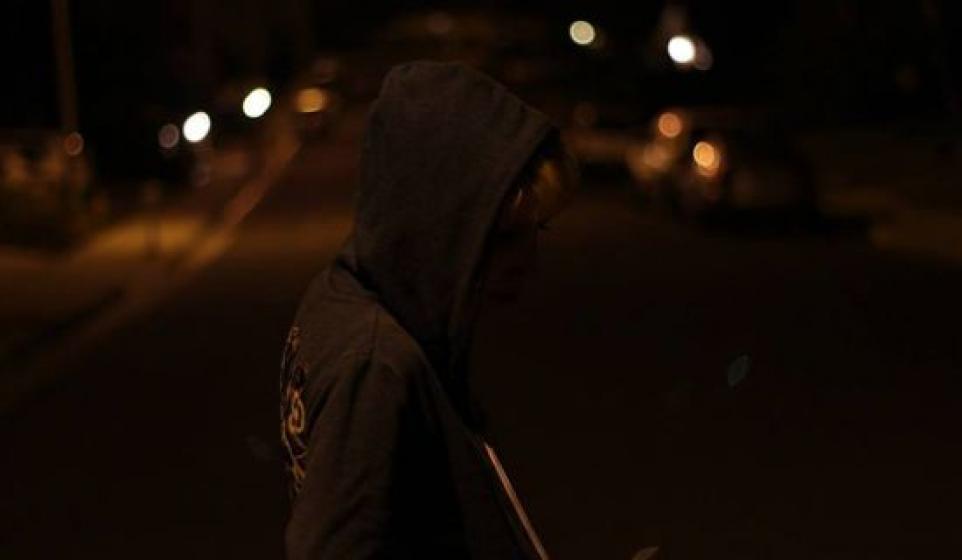 When I first encountered LA-based newcomers, Figures, I was squinting through bleary, blood-shot eyes at my blurry computer screen after a long night of drinking, trying my damndest to rattle the moth balls loose from my brain. I clicked that little orange play button next to a song titled "Ghost" and a raucous, audacious intro blasted me out of my catatonic state and back into reality.

Taken from Figures' first ever EP, Monsters, this song is a solid representation of their technical prowess. Guitarist Aaron Cohen delivers a crisp and engaging riff that sets the rollicking tone of the track immediately, while the chorus of "heys" lend a communal tone to the track despite one obvious standout, lead vocalist Jillian Medford.

With an angelic, ascendant voice that will undoubtedly draw comparisons to Feist and Nanna Bryndis Hilmarsdottir of Of Monsters and Men, Medford's voice ranges from coy to brash. Delivering the song's namesake hook, "We're not ghosts/ We're not ghosts anymore," she almost seems to be announcing Figures' ascendence from obscurity to a new level of recognition and ambition. This thoroughly enjoyable, hesitantly optimistic tune concludes with a somber acoustic lament - distinctly different from the rest of the track - showcasing the range and tenderness of Medford's vocals. The catchy hook, exhilirating highs and delicate lows of "Ghost" showcase the dynamic style and myriad influences of Figures.

After being pleasantly surprised by "Ghost," I figured I'd check out Figures' first single, "Stay." A lovelorn, overwrought power-ballad this track is replete with soaring sing-along choruses and all of the groundless angst of a pubescent high school freshman. The deliberate, fundamental beat laid down by drummer Ben Zelico is the heartbeat of this song, and really the only thing holding it together. "Stay" can't seem to decide if it wants to be an acerbic break-up tune, a breathless indie rock song, or a stadium crowd sing-along. The indecision made my booze-addled brain ache.

Figures, like so many new bands, seem to still be ironing out the kinks. I want to see your heart splayed open like you're undergoing a quadruple bypass. Still, they're someone we dig and talented and new to the scene. And we're excited to watch as they develop.