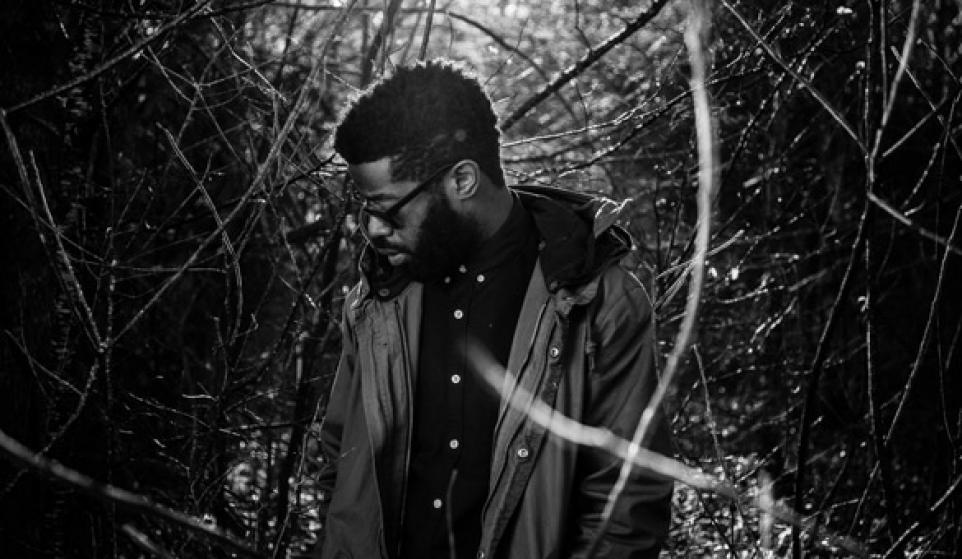 ​R.LUM.R is a solo artist from Orlando, Florida that blends a little bit of ‘90s vocal drum ‘n’ bass, chillstep and R&B to create a sound he calls alternative R&B. It’s a fitting label/hashtag because it definitely has more weight and aggression to it, and there is some interesting sound shaping going on but there is the traditional romantic smoothness in the vocals.

“Show Me” is all we have to go on but what a strong first entry! Right away you can tell you’re in for something different. It’s a tough tightrope to walk, blending so many genres together, but R.LUM.R maneuvers deftly, I would say maybe even soars over the tightrope altogether. First, the man can hit some gorgeous notes and doesn’t overly rely on vocal effects to achieve impact. The stutters and note changes are merely flourishes on already beautiful movements. The music itself is a departure but both purists and people who normally wouldn’t listen to R&B will be sitting at the same table, waiting for another serving from R.LUM.R.

There will be comparisons made to a certain artist, yes, but being that R.LUM.R is a member of the EthniKids production team, the man has much more than his own creativity at his disposal. We will be hearing a lot about him in some way, shape or form in the very near future. Kudos to Curator Jay Ray for one hell of a find.