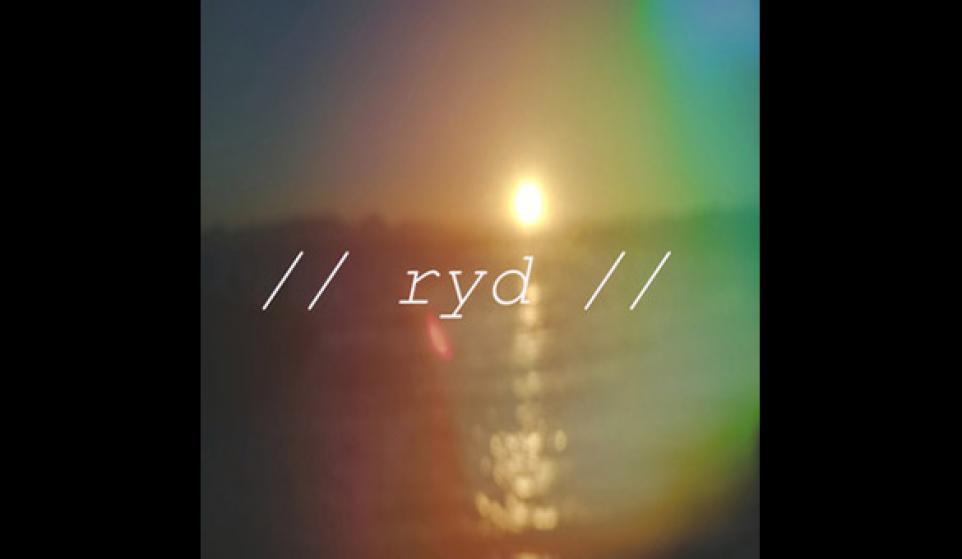 Well, they’ve finally done it. Bitcandy has broken me of my ire towards bearded, falsetto-singing male vocalists. I think they knew it was only a matter of time, and if they were patient and quiet and slipped me just the right Duffster pick at just the right time…well kudos to you, Duffster. I cannot resist this // ryd //, it’s just too beautiful.

// ryd // only has three tracks on his Soundcloud page thus far, so he truly is a new artist, but that hasn’t stopped a small buzz from building around him. There are multiple, albeit short reviews on him popping up here and there on the web, most of them wondering who he is and when he will release more tracks. I guess that’s one way to do business – leave them always wanting more. What we can glean so far from his sparse online presence is only the following: he is based in London; he may or may not be named Rydoff; he has a beard; his music is amazing. When you think about it, however, that’s all we really need to know. In this case, no persona needed - // ryd // speaks for himself with his tunes.

So I mentioned acoustic and beardy and falsetto so far to describe // ryd //, and honestly with the dearth of information on him online, I could end it there and just say listen in all caps, but then what kind of music reviewer would I be? David Fricke I ain’t but let’s see if we can find some descriptive words, or at least some comparisons. “Manie,” one of the two full tracks on // ryd //’s Soundcloud and Bandcamp pages, reminds me a little of the only Bon Iver track I actually like, “Perth.” It’s quiet, subtle and minimalist without making a big thing about it. // ryd // also uses quite a bit of echo effect, to the point where it sounds like he’s singing in a vacuum. With other artists this might be a bit gimmicky, but the rub with // ryd // is that his vocals and overall countenance seem so sincere. He also seems much more at ease in the falsetto range than some of his counterparts, again giving a feel that he’s not trying too hard and really is this sensitive.

In both “Manie” and his other full track, “Isn’t It,” // ryd // adds hints of electronic music for atmospheric effect, and though he’s clearly got some guitar talent, this as well takes a back seat to the vocals, and specifically the lyrics. You can barely hear them because of the softness of // ryd //’s voice, but they connote a wistfulness and an appreciation for the beauty and pain that life can hold simultaneously. “Isn’t It,” is a little more rocking than “Manie,” just because the tune is somewhat similar to some 70s ballads, but again it’s very stripped down and subtle. There’s a hint of M83 in there as well, which probably is what had my shoegazer sense tingling. It’s not all shoegazer, however, as there’s not nearly as much emotional detachment. Your heart will swell with the swelling of // ryd //’s quiet crescendos, and you’ll really get a sense that whatever he’s singing about matters to him. No disaffected youth here; think the kid with the camera in American Beauty.

// ryd // is releasing his tracks at a rate of about one every two months, and it’s clear he’s careful about production and who he wants to work with. He labels his tracks “demo” on Soundcloud before releasing them on Bandcamp. He currently has a “short demo” for a new song called “Touchin’” on his Soundcloud, and that’s available for free download as well as streaming. “Manie” and “Isn’t It” are available on // ryd //’s Bandcamp page to download with the “name your price” option. It’s going to be interesting to see how this kid develops his craft and how he responds to the attention he’s more than likely to receive, but in the meantime he’s our little secret, and a very talented one at that.