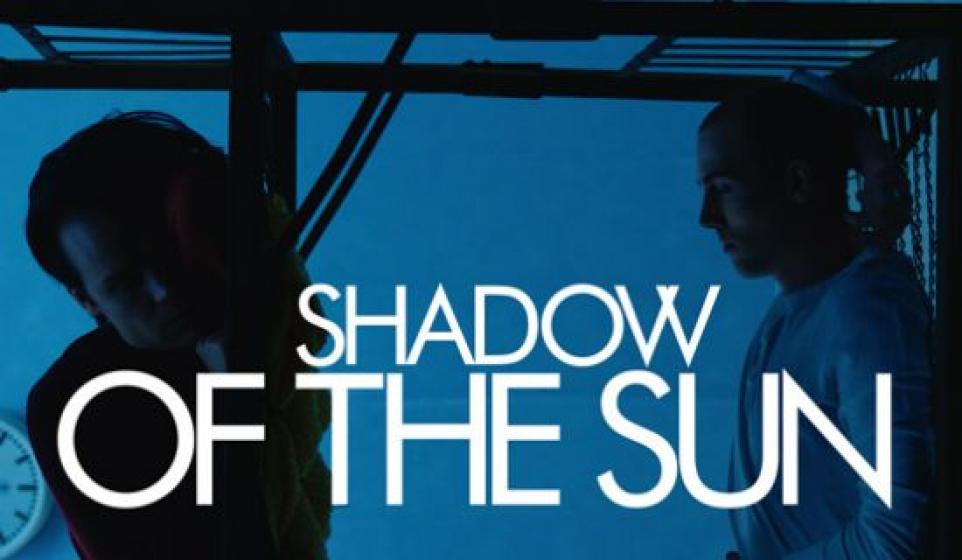 After doing my duty as a citizen……yeah shopping at Costco, I was too stressed from the pandemonium of that unnatural disaster for anything more than downing a six pack in front of a flickering black and white 21" TV screen. Since I was driving, that option was out, so I grabbed for the calming voice of an indie radio station void of church burning metal. Don't get me wrong, I like metal, but after a stint inside the confines of the 5 acre maze I'd just escaped from, the voice of reason was what I craved, not out of tune Hitler Youth smashing my noggin with their blank idea of music.

After a few songs I started to unwind and got into the crazed flow of New York 'Yellow Cabs' showcasing their version of etiquette. Then the radio host unleashed a Swedish duo into the airways over NYC…….and nothing mattered……..Costco disappeared, the cabs vanished as the road drifted with Taped Rai. Have you ever heard a song on the radio that you have never heard before by an artist or band or in this case a duo you have never heard of who grabbed you instantly by the emotions? I have and the song is 'Shadows of the Sun' by Taped Rai……2 guys, one voice.

Taped Rai - "Shadows Of The Sun"

As soon as my introduction to the Swedish duo ended, I turned the radio off because their melody was preserved in my head and I didn't want it disturbed. Besides, even all of Donald Trump's money couldn't concoct something to trump their song, so what was the point. I pulled my heap over to the curb, picked up my trusty cell and found this gem on the net tucked away neatly in plain view: http://www.tapedrai.com/

This starkly visual video captures and develops the intensity of the song perfectly. Opening with a single voice it flows into then with a piano reminiscent of a even...Carole King (OK 1/2 of you reading this probably don't know who that is). The powerfully brilliant lyrics continue driving straight forward into a thunderstorm dance solo and out the other side, leaving nothing eclipsed but the sun. There, two voices blend remarkably as one, the gods having fused Robin Gibbs and Freddie Mercury into a perfect voice called Taped Rai. Mark my words, the statuette is proof of this. Hey, "There is something coming on" and it's Taped Rai, bringing us all into the depths of the 21st Century with the joy and promise of phenomenal music and top indie.

These guys are a discovery! But the guys at Ten Music in Sweden already know that, since they were recently signed. Ten is also the team behind Icona Pop and Elliphant and oh yeah...Niki and the Dove. So expect more great things from Taped Rai, one of our favorite new artist finds.