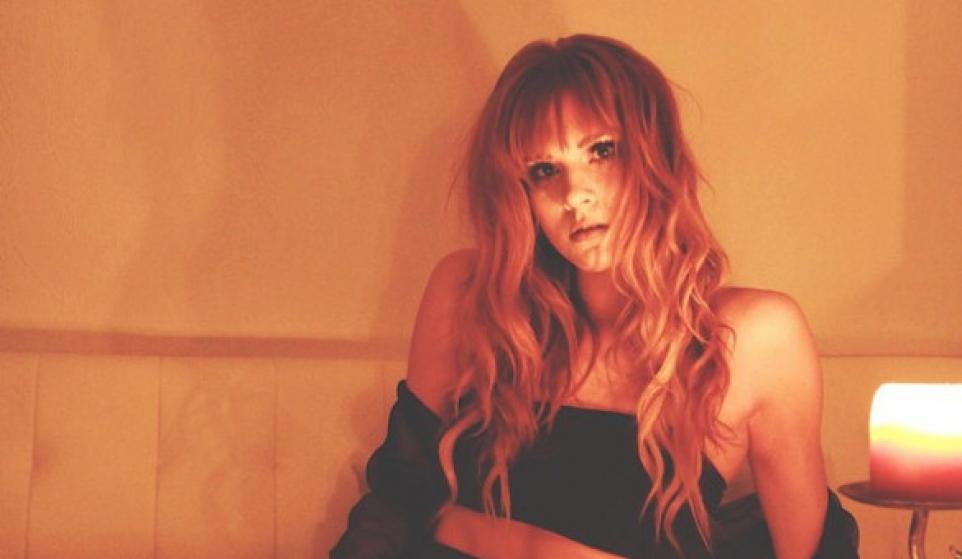 New Portland-based singer-songwriter Áine Aura may only have two songs to her name at the moment, but she’s quickly gaining attention as she puts her own unique spin on the dark electronic pop genre. Her vocals are equal parts breathy and lush, making her voice the perfect fit for her moody synth-pop sound. If you’re into edgy pop artists like BANKS or Tove Lo, then Áine Aura is one new artist you do not want to pass up!

Aura made quite an impact with her dark and sassy debut single, “Uncover.” Beginning with booming bass, claps, and her breathy sensual croon, you can’t help but become instantly entranced with this song. Once the chorus hits about 50 seconds in, you’re hit with a fast paced ticking beat and a slow-grooving synth line that feels like an updated alternative take on the ‘90s R&B style. It’s a solid debut single that serves as a great introduction to her sound.

Her follow up single, “MTL,” is a little bit more poppy than “Uncover,” but it still has her signature dark pop feel. Featuring spacey synths and chopped up vocals, you’re taken by surprise when things shift at the 35 second mark when you’re hit with melancholy piano notes and a drum machine beat. I absolutely love the dizzying synths that come in around 1:10 as her sultry vocals lace over it all. The track continues to slightly transform throughout the rest of its duration, making for an awesome follow-up single that shows off her diverse sound.

If you’re like me and you can’t wait to hear more from Áine Aura, be sure to like her Facebook page and tell her BitCandy says “hi!”. And if you want even more awesome new music in the meantime, then head on over here.