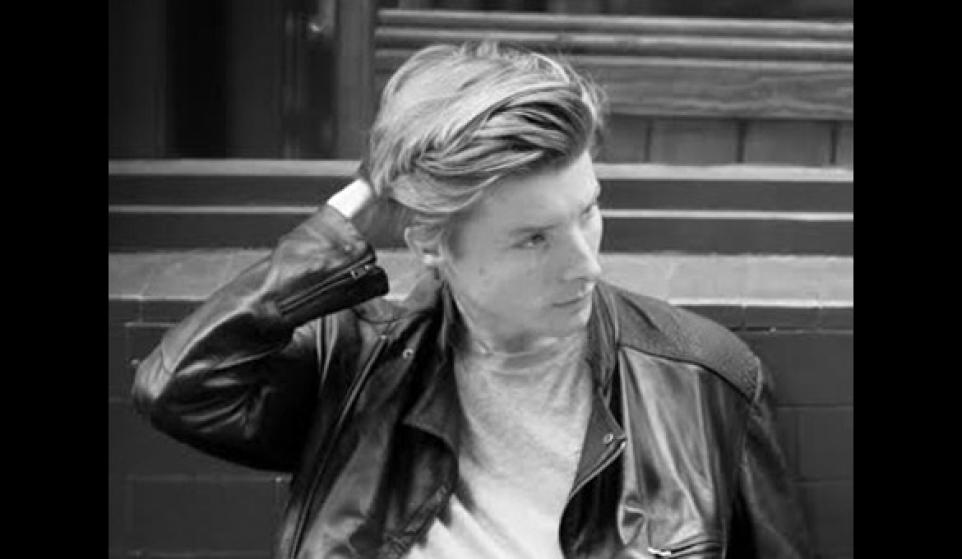 We’re living in the absolute apex for the singer songwriter / pop star right now. With artists like Sam Smith, Ed Sheeran and Banks becoming titans of music (in all different genres) with their strange vocal tics and bizarrely constructed songs, it's proof that anything can happen. Throw anyone as a feature on a top EDM song and people will clamour for it. But hey, nothing wrong with that. It opens up careers for artists like Adam French here. Throw this dude on a Kygo track and he’ll have the biggest 2016 anyone’s ever seen. People just want wonderfully constructed pop hooks sung by an interesting voice and Mr. French here has got all these necessary tools in his deck of cards. This Northern England Native has an absolutely enchanting voice and has a great understanding of pop music hook overlayed onto his unique brand of pop-folk multi-instrumentalism. But it’s all really all the same thing since Mumford and Sons brought the 4/4 to guitar music anyways.

"More to Life" has more hook in it than any song I’ve heard this year. Adam French’s gravely voice and muted acoustic guitar playing are perfect together, accompanying a simple but propelling drum beat, to find the perfect minimal texture with which to sing these beautiful vocals over. I’ve had this song stuck in my head for the next week and I’m only listening to it now, I can promise you that. I love the way he loops his vocals, singing over himself and building this song to a beautiful climax. Makes you want to listen to more Adam French. Good thing you can!

While "More to Life" is a song to propel the vaguely happy people of the world into an even happier summer, "Silhouettes" shows that Adam French has emotional range and may be a bit darker than I had initially expected. This track is a bit more raw and a lot more emotional. It’s got some heavy drums and a haunting bridge to guide me towards the man’s disillusionment and sadness. "Silhouettes" is also the titular single on his forthcoming LP, out on April 6th 2015, proving that Adam’s best foot forward may in fact be this one.

On "Ivory," Adam French changes the way he sings slightly— which is always an interesting move for a singer/songwriter. Some of the gruffness of his voice is stripped away and it gets a bit falsetto sing-songy. I think it’s awesome, showing that this dude has so much vocal range, trying any and all ideas he can was his throat. This is a dude who’s going to keep experimenting with his voice and rhythms. Awesome. Let’s hope we see more of him in 2015 and 2016 and 2017, but I’m sure we will. This voice is far too pronounced and unique not to.