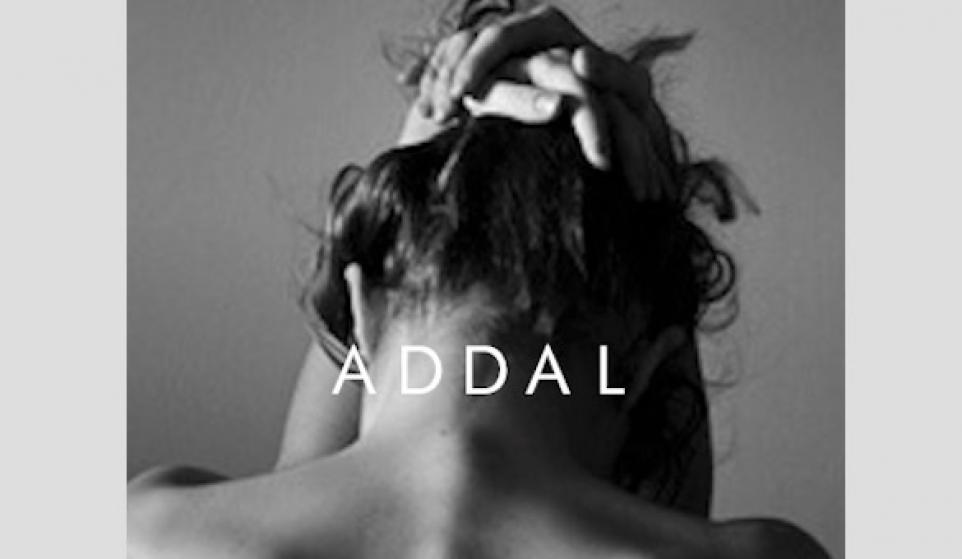 Italian DJ Alessandro Addea has been making quite a splash on SoundCloud under the name Addal with his fresh and exciting remixes of hit songs. He describes his work as “emotional music,” and goes on to describe it as “the pure essence of love turned into music.” Damn. Well if that sounds intriguing to you (which I’m sure it does), then read on to discover Addal.

Addal teams up with Amsterdam-based singer Neenah on his remix of Mr. Probz’s smash hit single, “Waves.” His version begins with Neenah’s awesomely smooth vocals over a busy beat which gives the track an entirely new sense of urgency. After about 2 minutes in, there’s a great little breakdown full of layered vocals and spacey synths as claps build up until finally breaking loose. His remix is definitely a great way to experience the track in a new way, and I may even like it better than the original.

I’ll be honest—Sia’s “Chandelier” is totally played out and I’d prefer to never hear it again…or at least for a few months. So as you can imagine, I was pleasantly surprised with how much I enjoyed his fresh and unique remix of the song. Leaving the vocals relatively untouched, the track begins with a stripped down synth-lead as orchestral atmospherics and a dramatic beat swell until you hit the song’s chorus just before the 1 minute mark. The acoustic guitar-solo at the 2 minute mark is definitely one of the track’s strong points and allows the song to take on a laid back tropical vibe.

As for mixes, the producer has a series of rather lengthy mixes that often come in at around 1 hour in length, and they’ll totally keep you interested the whole way through. “EMOTIONAL #14” begins with a mellow rendition of Haddaway’s popular ‘90s club hit, “What Is Love?” that’s packed with stripped down guitar and a straight-forward beat. Throughout the track’s duration, the vibe shifts from mellow to frantic and full of horns, to an awesomely spacey-sounding rendition of the Airborne Toxic Event’s “Sometime Around Midnight” (at least…that’s what I think it is?) Overall, the “EMOTIONAL” mixes are all pretty darn awesome and they're highly recommended.

Since I’m sure you liked what you heard and want more of Addal’s stuff, show him your support by “liking” his Facebook page. And if you need even more awesome BitCandy-approved music in your life, head on over here.