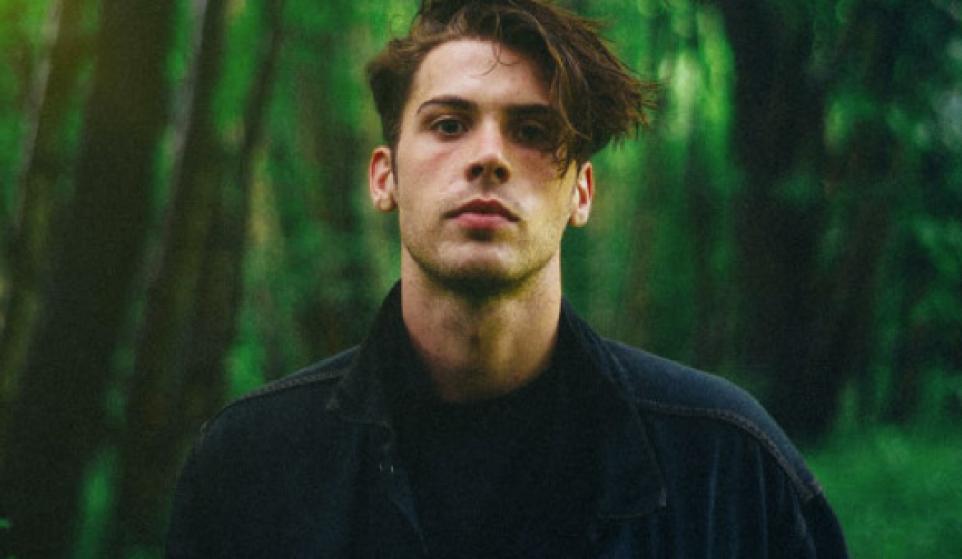 We know that UK-native Aiden Grimshaw isn’t exactly a new artist, but we are still super excited about his promising new sound on his latest tracks, “Animal” and “Giving It Up.” Besides working with former One Direction-er Zayn Malik, the 24-year-old singer-songwriter was an X-Factor finalist in 2010 and released his first album, 'Misty Eye,' in 2012. But now he’s busy promoting his new 4-track EP that is packed with striking production and intoxicating vocals that prove he is destined for success.

“Animal” grabs your attention with subtle wild life-sounding electronics and a slow-grooving beat that quickly makes way for a strong vocal melody and catchy chorus. Blasts of synths, thumping bass lines, and bass-heavy beats make for a dark and sexy track as he sings, “white lies and alcohol/ chemical camouflage/ you’re so animal/ tell me when the love is gone.” It’s simply a solid and well-crafted song that totally stands out from the mainstream.

AIDEN GRIMSHAW - GIVING IT UP

“Giving It Up” has a strong beginning with Dr.Dre-sounding electronics that set the track’s hypnotic tone, while the pulsating percussion and fuzzy synths carry you throughout. His easy-going vocals add to the track’s hazy vibe as he sings, “I thought you’d always stay/ I thought we’d have farther to go” and “as one door shuts another opens” which makes for a moody yet optimistic track. The tune takes on an eerie, almost Middle Eastern-influenced vibe after the 2:30 mark which eventually leads you to its end.

If you’d like to hear more from Aiden and show his some love, be sure to like him on Facebook and tell him that BitCandy says “hi!” And if you need even more awesome new music in your life but don’t know where to start, head on over here.