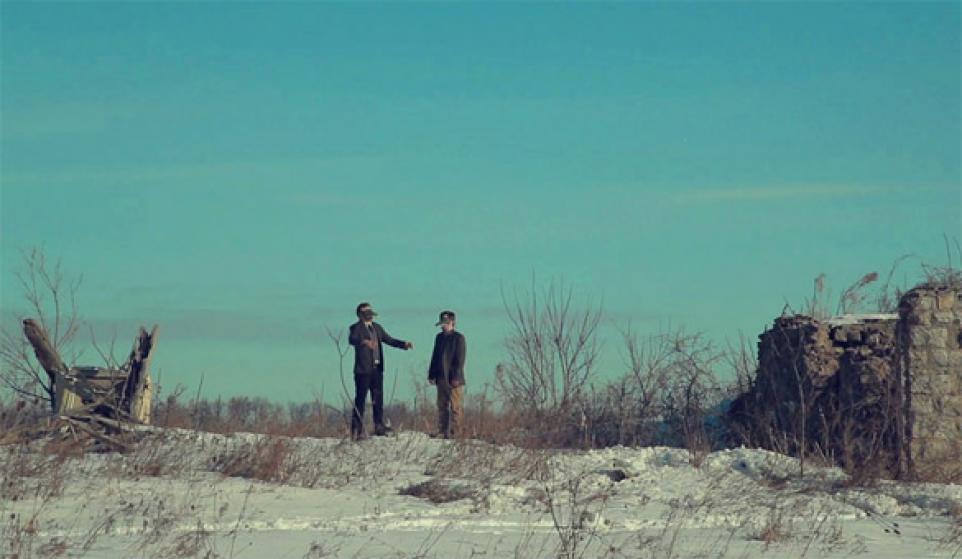 “We all wear masks, and the time comes when we cannot remove them without removing some of our own skin.” - André Berthiaume

Pro tip for all you suckers out there still slogging your way through school: Adding a quote at the beginning of a paper makes it appear 10-15% longer.

I’m breaking out this classic undergrad trick here not because I don’t have a lot to say about new artist Allegories, but because there really just isn’t that much to say about them.

The band has left a small series of dead-end digital breadcrumbs, none of which add any insight as to who these dudes are. Their website proclaims that the band does not exist and has a trailer for the 1959 thriller The Alligator People as the only other thing on it. On Facebook, their location is marked as “AKnee Wear.” Allegories' love for puns does’t end there; they occasionally stylize their name as Al A. Gore Reese. They also wear dinosaur jaw masks in all their videos and pictures.

So what do we actually know about Allegories? Well they have a song. That’s right, song. Singular. But when you listen to “Funny Way of Loving You” you realize that going through all this work (i.e. 5-10 minutes on Google) to figure out who they are is more than worth it.

ALLEGORIES “FUNNY WAY OF LOVING YOU”

According to some other music blogs whose credibility I honestly have no idea about, Allegories hails from Hamilton, Ontario. Chris over at Indie Music Filter believes the band to be Adam Bentley and Jordan Mitchell of The Rest. If that’s the case, Allegories is off to a way better start than the whole The-National-meets-U2 thing they’ve got going on in their other band.

Whomever these guys end up being is inconsequential, though. If you need me I’ll be listening to “Funny Way of Loving You” on loop until they release something else.