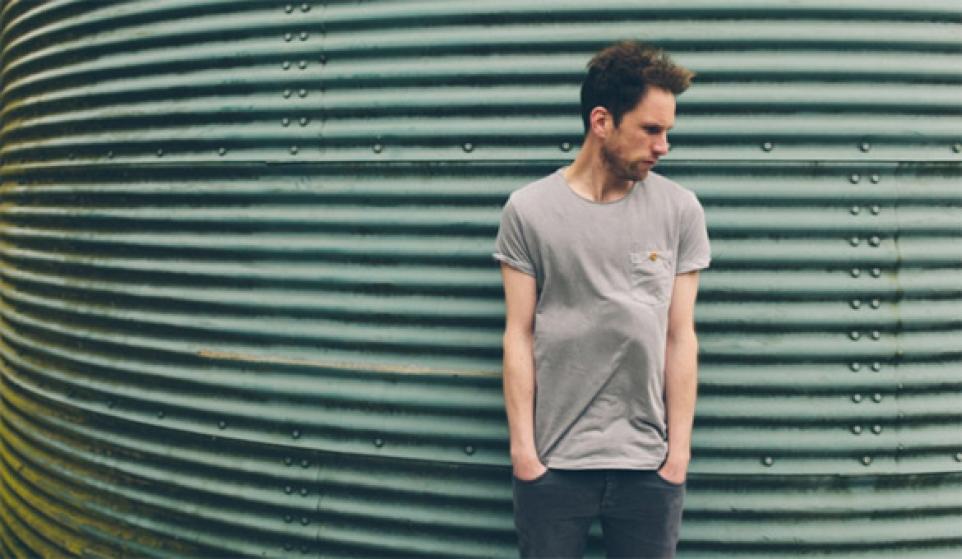 The English and French have a long and complicated history. Depending on who you ask the body of water separating them is called the English Channel or The Sleeve (La Manche). So what then should be made of the emerging British DJ Dominic Gentry, whose stage name is Attaque, which, you guessed it, is French for attack.

Hailing from Chelmsford, UK, Gentry creates music that falls somewhere between house and ambient electronica. With Attaque it’s like he’s given birth to the sub-genre: shoegaze-electronica. Or maybe it’s chill wave meets house. Any way you slice it it’s captivating and gorgeous. Minimalistic, yet layered and complete, Attaque’s music is the perfect soundtrack to whatever it is you’re doing.

Attaque belongs to the same talent agency as Bitcandy favs (read: mine) Petite Noir, Mr. Little Jeans, and Matt Pond PA. This is (probably) important and significant to me only and says nothing about the type of music he makes. Like the above mentioned artists though, he is someone making it professionally while pushing the boundaries of various genres and making infectious, catchy tunes along the way.

Mixing his love for progressive electronica with reverbed soaked guitars, Gentry produces some truly memorable and breathtaking soundscapes. His arrangements are usually highlighted by alternative vocalists from the UK, but he’s got a pretty decent set of pipes himself. Along with his numerous talents as a recording artists, Gentry has also been know to throw down some legendary DJ sets all over the globe.

In short, the guy’s really good.

Music must represent the spirit of crowds, of great industrial complexes, of trains, of ocean liners, of battle fleets, of automobiles and airplanes. It must add to the great central themes of the musical poem, the domain of the machine and the victorious realm of electricity.

The above is Attaque’s bio, which, incidentally, tells you nothing about Mr. Gentry or the music that he makes. He doesn’t want his music to say something about him, he wants it to speak for the masses. A noble goal, and one he has occasionally accomplished in his work to date. I’m excited to hear him keep trying. As of writing he’s got two LPs and a smattering of EPs and Singles out on Bad Life Records which are well worth your time. But don’t take my word for it. Find out for yourself.

“LET IT DOWN (FT. ANALOG REBELLION)”

Become a Bitcandy Curator and one day you too can see your name next to obscure but bad ass tunes like Attaque’s "Only You.” We’ll even pay you for such an honor. Stop scratching your ass and get started today.