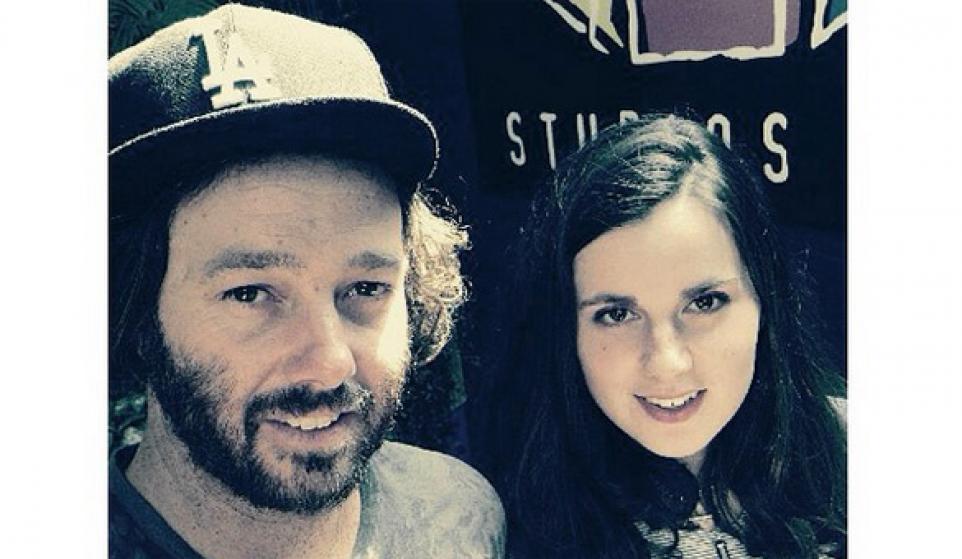 Years from now someone with more knowledge, patience, and big-picturing thinking than I is going to write the definitive account of just what is going on right now with the explosion of Australia’s electronic scene. This writing will largely be an account of the Future Classics label, who would be wise to swoop up the emerging duo AViVAA.

Aviva Payne and Matais Coulter hail from Sydney and specialize in their own unique brand of deep bass/electro-pop. Live they’re joined by three other musicians, but Payne and Coulter are the principle artists here. This is an important distinction to make, because what sets AViVAA apart from their peers is their insistence on using live instruments. Utilizing the novel concept of making music with actual instruments they’re able to swing between minimalist electronica and darkly bombastic tunes like “Crystaleyes,” which sounds like Lana Del Rey impersonating Lady Gaga on heroin.

Holy shit does this song rule.

While their smooth and polished songs may lead you to believe other wise, AViVAA has been making music for less than two years. Yet they already have a sophisticated sound layered with complexities. Their music plays at dichotomies. Everything can seem perfectly coordinated and OCD-like, but they also like their songs to dance on the edge of chaos. Pulsating and brooding synth are paired with deep bass to create expansive soundscapes for Payne’s lush vocals and harmonies to soar over.

The music of AViVAA strikes a special chord. Each song is like being adrift in a sea of electronica, getting pummeled by the waves. Only you don’t want it stop, you just want to float in this water forever.

AViVAA has a wide range of influences and inspirations including Lana Del Rey, Alt-J, Purity Ring, The Smiths. I find it hard to believe that The xx is not in that grouping, since Payne and Coulter seem to be the Aussie answer of that band, only way, way more caffeinated.

At some point AViVVA are going to want to start charging people for their music, but for now the bulk of their tunes are available for free download over on their Soundcloud page. They’ve got four songs out right now, compiled together they’d make a helluva an EP. Such a move certainly lies in the band’s immediate future.

What happens beyond that I have no idea, but I can’t wait to find out.