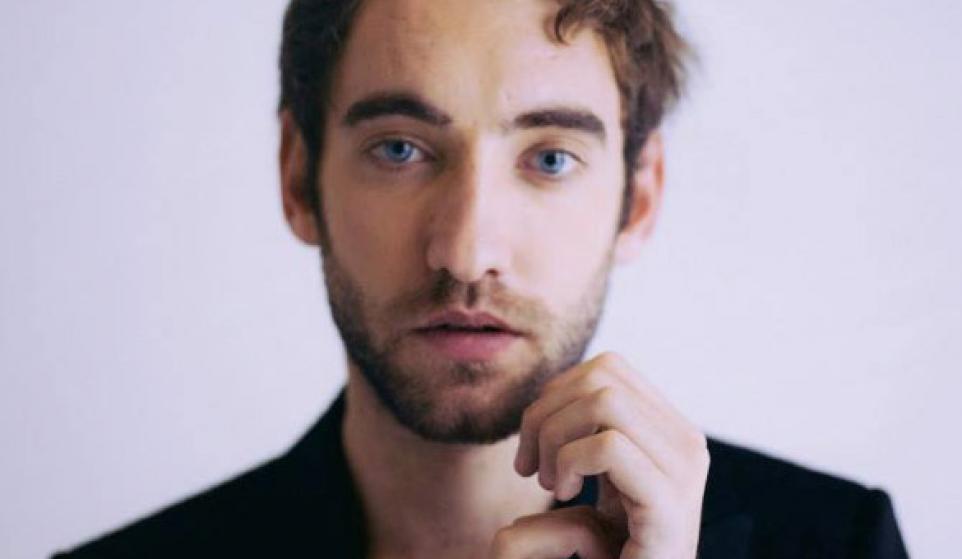 Liverpool-based singer-songwriter Mike Nelson aka BANNERS is hitting everyone straight in the feels with his powerful indie ballads that pack a totally epic punch. Once you hear his seriously impressive vocals it will come as no surprise that he grew up singing in a choir, and with his influences being bands like The Beatles and Arcade Fire it’s hard to go wrong. His track “Shine A Light” is quickly gaining traction and serves as the perfect introduction to his style. If you’re into artists that have a knack for writing ridiculously uplifting anthems, then read on to discover the music of BANNERS.

Once you hear his latest track “Shine A Light,” it’s clear that this guy is bound for greatness—I mean, it’s already appeared in the trailer for the video game FIFA 1 Legends! Powerful pounding drums, lonely piano chords, and lightly strummed guitar work together as the calm builds and builds. Finally the explosive chorus hits hard at the 1:00 mark that’s ridiculously uplifting and just plain awesome. Backing “woah’s” make it easy to imagine this being a music festival-favorite, as frantically plucked guitar, pounding drums, and his angelic vocals repeat “shine a light on me.” It’s a huge, indie-rock epic that is sure to blow up any day now. (Just remember kids— you heard it here first!).

“Ghosts” showcases his chill-inducing vocals, as softly played piano chords and soft atmospherics slowly pull you in. Echoey drums are introduced as the track builds into a wonderfully soothing piano-ballad that gives off some serious A Rush of Blood to the Head-era Coldplay vibes. Eventually soaring strings are added to the latter half of the song which add an even more dramatic punch as he ends things by declaring, “for you I’ll try.”

Head on over to BANNERS’ Facebook page and tell him his friends over at BitCandy say “hi!” And if you need even more awesome new music in your life like this, then click here.