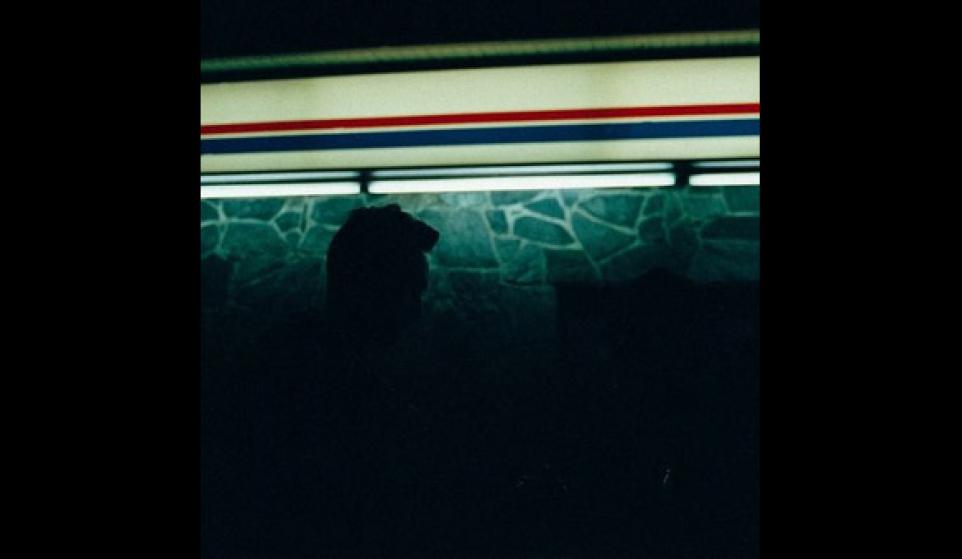 Where chillwave left off and beats picked up there was a gaping whole left in the universe. Sure, there were plenty of chill beats and all sorts wavey indie rock, but it wasn’t the same. The Washed Out and Neon Indians of the world just kept making chillwave and the rest seemed to have forgotten it ever happened. But now the Calgary duo, Beach Season have stepped in to be the stop-gap that never existed between chillwave and dance music. They’re making dreamy beats with ethereal filtered vocals, into a label of their own that they’re dubbing Booty Wave. Well bring on the Booty Wave, boys. The world is ready for it.

These boys are straight up making baby making music. This track belongs on any playlist built to get down to. They clearly know what’s up, playing with Future beats, catchy synth lines and swirling crooning vocals from singer Samuel Avant. This track is instantly recognizable and fits so perfectly well with the music blowing up around them. No wonder they’re opening up for Bakermat and Humans.  These two are one of Canada’s hottest new exports.

Opening up for Humans on their Canadian tour, Beach Season became homies with the indie electronic pop duo. This remix adds Beach Season’s darker sensibilities, slowing down the original and making it so much spacier. Really love every flourish the Beach Season guys have. They can turn any track into a dark brooding chiller vibey tune. Looking forward to tracking down their Weekend and Drake covers.

"U" is a bit higher energy. Though the band can’t escape its dream pop sensibilities, Avant and co-producer Simon Blitzer are making straight up Cashmere Cat beats here. High energy, hip-hop beats are built on fresh sounds with fascinatingly unique vocal edits in the studio. Can't wait to see what they do next.

"Evenings" is the lead single off the duo’s Internet Evening EP, showing that these dudes knew EXACTLY how to kill it straight out of the gate. This beat is chill as fuck and it’s really meant to be listened to while chilling on the beach on a warm but blustery night. Put your arm around your girl and have this track loaded up on your iPod, 'cause you’re definitely getting laid tonight.