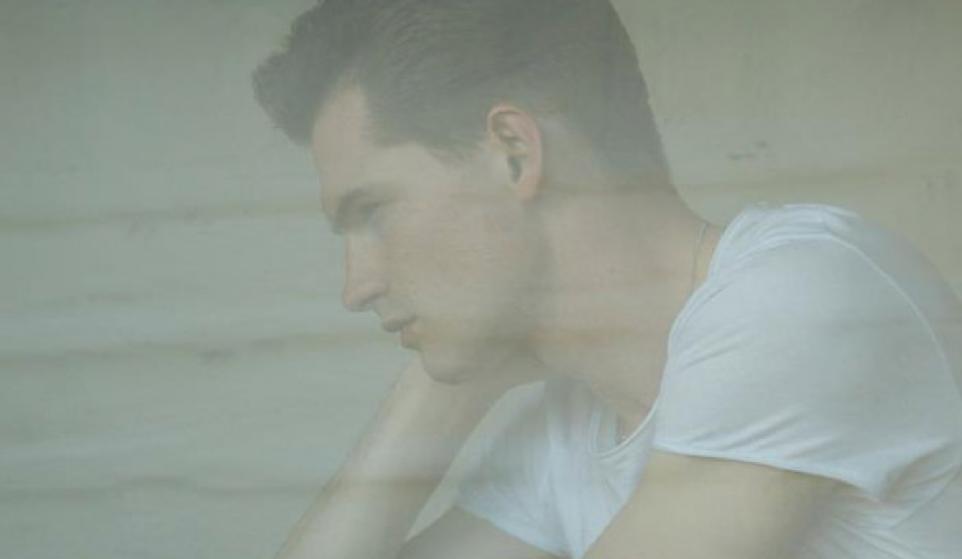 New singer-songwriter Belgrave is still relatively mysterious, but that doesn’t mean he’s a stranger when it comes to creating buzz on the blogosphere. He already started to make a name for himself last year thanks to his well received debut single, “Is Love Enough” (although it is no longer available online), but now he’s back with another moody dark pop track called “Playing Games.” The South Londoner has a deep and distinct vocal style and mixes ‘80s-inspired drums and synths with subtle electronics that pack a modern punch. If you’re into catchy dark-pop music like Depeche Mode, Future Islands, or even Hozier, then Belgrave is one new artist you’ll definitely want to check out!

His latest single “Playing Games” serves as a fantastic introduction to his uniquely dramatic sound. The song begins with subtle atmospherics and echoey drums, allowing his strong and brooding vocals to take center stage. Eventually more synths and beats are introduced which makes the song an awesome throwback to the pop ballads of the 1980s (think Phil Collins but edgier) while still feeling fresh and modern at the same time. I love what happens during the break down at the 2:30 mark, where the pounding drums and subtle electronics swell under his soaring vocals before settling down and slowly building back up into the heart of the track. It’s a gorgeous and well crafted song that’s jam packed with emotion and a catchy chorus, making it a perfect choice for a single.

If you liked what you heard and want to be among the first to know when Belgrave releases more material, head over to his Facebook page and show him your support! And if you need even more BitCandy-approved new music, then head on over here.