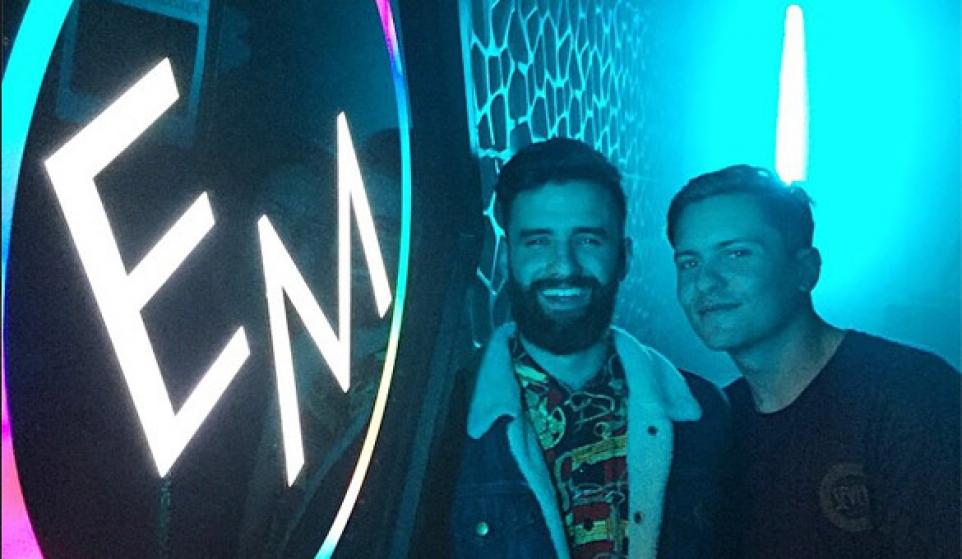 House duo Adam Englefield and Jake Manson, AKA emerging artists Blonde, feel like they're on the cusp of something big.

Like fellow UK acts Disclosure, TCTS, London Grammar, and Bondax, Blonde is transforming the world of electronic music. With a pop-heavy House sound that definitely has an early 90's vibe to it, Blonde seems to pick up where Latch left off. Although all they wanted to do was make music they'd like.

“We didn’t really have serious intentions towards getting signed or anything like that. It just seemed like a fun thing to do and we really enjoyed the music we were making.” Jake has said.

Well the plan seems to be changing, 'cause these guys are too good to just make music for fun.

The story of Blonde's origin sounds like a social media fairy tale. Manson was producing music under the name Thieves and was looking for a place to share his tunes, when he stubbled upon a Youtube page called Eton Messy, which Englefield was the founder of. Englefield loved his music and the two began chatting on Facebook. Before you know it they were creating music together despite never being in the same room.

"We made a 4 track EP before we’d even met! I was in Leeds and Adam was in Bristol." Manson recently told Guestlist. Of course the two met before they began touring in the UK and throughout Europe. According to Englefield they had a Tinder-style first date filled with nervous tension and stilted conversation at a pub in Bristol. They've since both moved to London to make music; presumably they're now more comfortable with each other's physical presence.

Ever the product of the digital age, Blonde calms to draw their influence from a series of Yankee acts like Erykah Badu, J Dilla, and D’Angelo. Thus far they've brilliantly walked the tight rope between house and pop in their songs, but they refuse to be pigeonholed. Blonde claims their forthcoming debut LP will be a diverse affair in which they try out various styles and genres.

I for one can't wait to hear it.