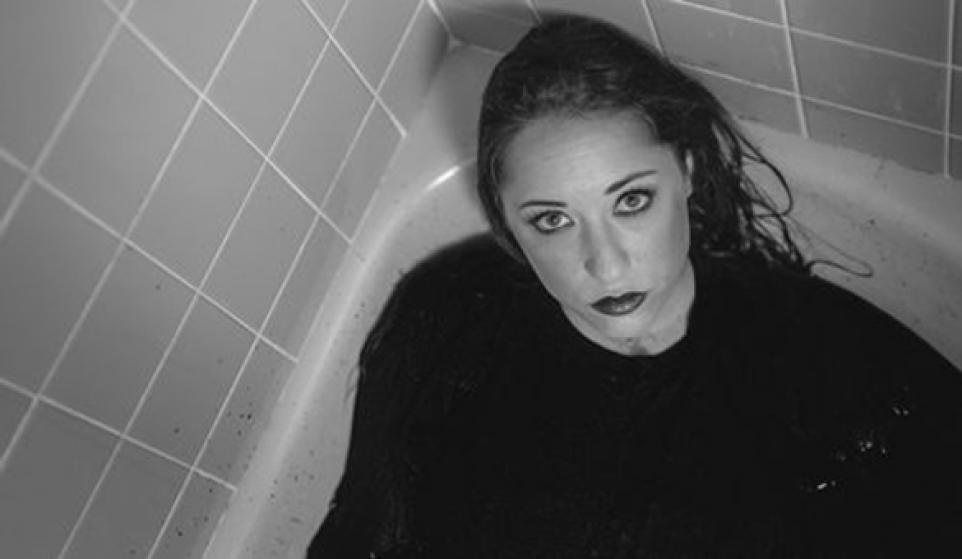 In a world where Taylor Swift and her perfection produced pop rules the airwaves, it's always refreshing to hear something new from a dark, brooding pop singer. B.Miles reminds me a young Fiona Apple. She’s got a serious edge and an absolutely gorgeous voice. A little less angry at everyone, but maybe even a little more hurt. The Los Angeles singer lets her gentle electronic production stay minimal and lets focus on THAT VOICE— the real magic here. After all, she’s just “a dark Energizer bunny confused with its place in the world.” Let’s help take care of her, huh?

Shout out to our Curator Becks. Great Find!

Let’s start with the single art. Dark mascara, wet and in a bathtub, if this doesn’t ring Fiona Apple I don’t know what does. Not to mention the angst and melancholy all over this track, poor B. Miles has been hurt. She’s got a way with words and a special series of vocal inflections that are really unique to her talents. She’s got a great ear for beats, using this Noise Club production to its fullest while letting her voice take the front seat.

The second single from B.Miles is already surpassing the hype of the first one. Keeping in the tradition of her dark sunglasses sunny LA synth-pop, "Shaking Hands" ramps all of her ideas up to 11. Her voice throws some unexpected country twang to it. The chorus here reminds me of the darkest song Lissie could ever conjure up. In the end of this track, she finally lets the production shine, using her voice as another layer in the song, not singing per-say, but definitely making music with it.

Love both the tracks. In a world where dark-pop is really finding it’s home, let’s hope that B.Miles continues killing it.