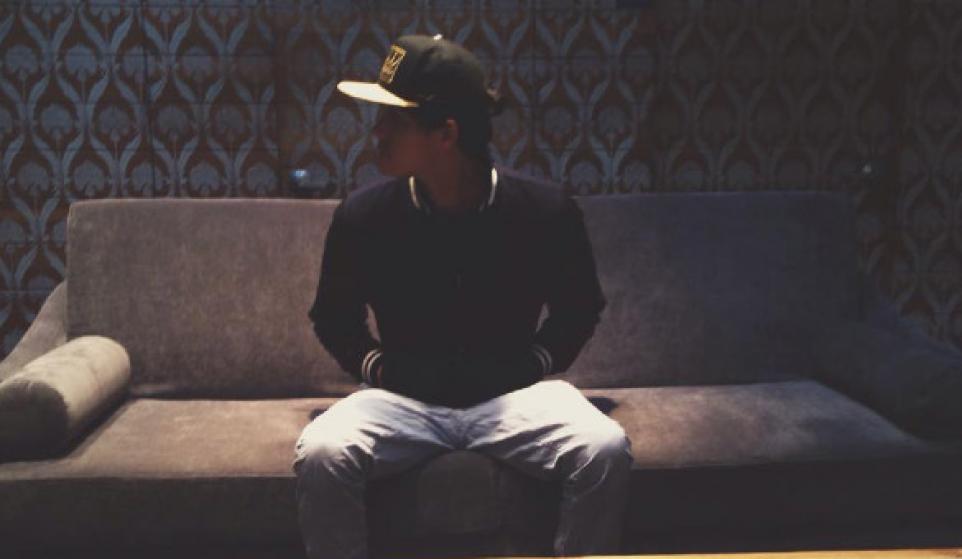 St.Louis-based new artist Brandyn Burnette was pretty much born to be a singer-songwriter. He taught himself piano at the young age of 7 and has been writing his own acoustic guitar-driven songs since 13. He was just signed to Warner Bros. and started off being A&R’d by Kara Dioguardi of American Idol fame, so I think it’s pretty safe to say that this guy has a bright future ahead of him. He is about to release his debut EP, The Couch Surfing Chronicles, and we are excited to hear it as his sound has been maturing into what he calls “soul-pop.” If you’re a fan of acoustic-guitar driven pop songs full of story telling lyrics as well as catchy pop-ballads, then Brandyn Burnette is one artist you’ll definitely want to check out.

BRANDYN BURNETTE - THANKS FOR NOTHING

“Thanks For Nothing” is the lead single off of his debut EP, and it's a solid pop song that I could easily hear on the radio in between Maroon 5 and Ed Sheeran. The song is packed with piano, a super uplifting beat, and a ridiculously catchy chorus that is total top 40 material. It’s just a matter of time before this guy blows up, as he totally has what it takes.

“Promised Land” was his breakout song that first grabbed our attention, and it showcases his singer-songwriter sensibilities and dreamy vocal style. The same haunting guitar chords play throughout most of the song’s duration which adds to the overall feel of the song and the intensity of the lyrics. His smooth croon packs an emotional punch as he sings “it’s hard right now to understand/ but I can see the promised land,” making it clear he was only getting started.

If you liked what you heard, be sure to “like” his Facebook page and show him some love and support! And lastly, if you need some more new music in your life as you wait for Brandyn’s debut EP, then head on over here.