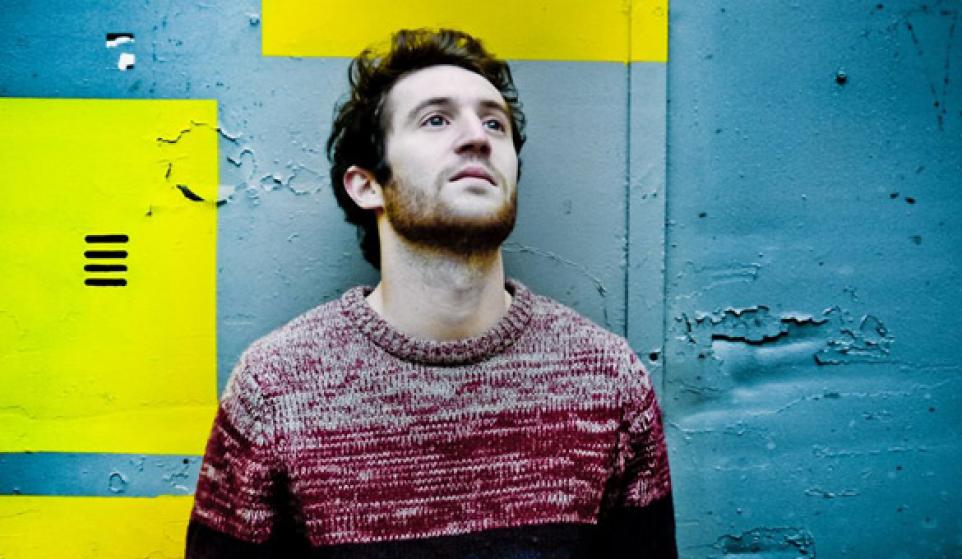 Just when I thought the world didn’t have room for another charming, quirky French musician, Broken Back comes along and I have to begrudgingly put the headphones back on. It’s a useless fight. I’ll try not to like it, cross my arms, make a frown. But about halfway through the first song I was smiling and tapping my feet because Broken Back is just that good. The familiar elements are there, for the children of Phoenix and Daft Punk are numerous, but when something works there is no reason not to enjoy it.

"Halcyon Birds" is a perfect example of Broken Back’s infectious charm. Sunny, almost tropical guitars over a mid tempo dance beat (the exact same being beaten to death by Milky Chance currently) over airy oohs and ahhs are nothing new, but it creates an undeniably happy mood. The vocals themselves are smooth, with just enough of a French accent that I could listen tirelessly. This is the perfect track to introduce Broken Back to a potential fan.

"Seven Words" offers a bit more meat, even if the bones remain the same. The endless optimism is still there but with a bit more drama. This track doesn’t rely exclusively on a dance beat, incorporating toms, live claps and a somewhat Spanish guitar style. It’s comparatively darker than Halcyon Birds and more serious in tone, but it doesn’t sacrifice the charm for a dose of gravitas. The end result is still a fun, breezy song but we trade the sunshine for a bit of dusk.

"Happiest Man On Earth" is just about what you’d expect from Broken Back at this point, but the way he sings his declaration, dropping the H in “happiest,” will melt your heart regardless of your opinions. Everything makes an appearance: the dance beat, the strumming guitars, the snap claps, and all the oohs and ahhs are there too. And yet they’re combined in such a way as to create a haunting yet mellow soundscape. It’s impressive the way Broken Back builds a catchy song from essentially the same blocks he’s used before.

BROKEN BACK - HAPPIEST MAN ON EARTH

I would not being doing my job as an informer, a sharer of music, if I didn’t also recommend you check out Broken Back’s cover of Skinny Love after you’ve given his other tracks a listen. I know I have spent this whole time telling you that Broken Back’s is music you’ve heard before, but I don’t want you to take that as an indictment. I hit the Stop button within seconds of hearing a lot of bands because of how “samey” they are, but something about Broken Back won me over in those precious first seconds. He’s got the right sensibility to find success in the indie pop/dance scene, not to mention an undeniable charm in the music. Many thanks to Pavit B for yet another wonderful discovery.