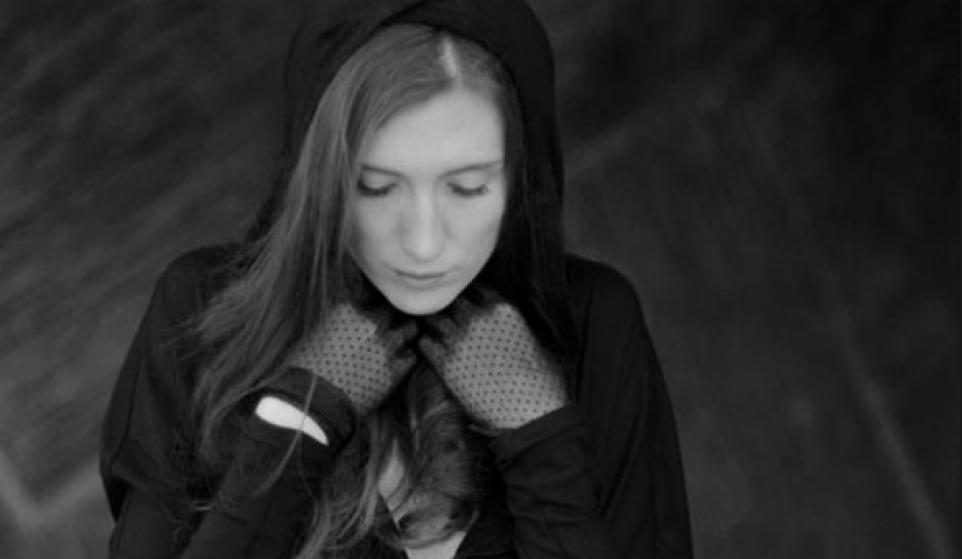 Art pop is a stupid and seemingly redundant-sounding classification. Except when it’s not. In the case of emerging artist Cajsa Siik, ‘art pop’ seems like the perfect designation.

All music is art, even the bubblegum novelty sh*t thrown out by the Meghan Trainor’s of the world. (Magic!’s “Rude” might be the lone exception to this rule. Christ that song is terrible) What makes Cajsa’ music art pop is that it’s every bit as catchy as the listless hits you’d hear on the radio, only she gets there in more unusual ways. Utilizing classical music structures, Siik makes lovely, melodic music that’s pleasing to the ears, hook-heavy, and tugs at the the heartstrings.

My problem with calling her work art pop is it distractions from what is obvious as soon as you listen to it: This music is great regardless of how you chose to define it.

Born in a fishing town in Northern Sweden, Cajsa eventually moved to Stockholm to pursue her dream of making music. However her legend does not start in Sweden’s capital, but some 2000 miles (or 3000 km) away in the Spanish province of Seville. It was here that our heroine traveled in 2010. Rather than go out and explore the sights and sounds of this wondrous place, Casja locked herself in the room she rented above a flamenco bar and began to write. Two months later she returned to her new hometown and made her striking and honest debut album Plastic House.

She’s like the nordic Bon Iver, another artist’s who’s music is referred to as ‘art pop’ by people who are no fun to talk to at parties.

It feels lazy to compare Siik to other Swedish artists, but to my ears she does sound like a lighter, more pop-centric Lykke Li. Her ability to craft the perfect, heart-wrenching lyrics reminds me of First Aid Kit too, although her fellow countrywomen are sonically quite different. Her use of classical structures does recall the aforementioned Bon Iver, as well as acts like Daughter and Birdy.

Despite the ambiguity a loosely defined term like art pop may bring, Casja is actually quite direct with her music. Her two LPs, Plastic House and Contra, are a combined 15 songs in total. Her conciseness can be seen in these songs as well. There’s a restlessness to all of them, thought they never seem to reach for the grandiosity her music seems to be hinting at. Minimalism and restraint are the watch words here.

It’s foolish to try to judge art based on money or popularity, but someone as talents and locked-in as Cajsa Siik seems primed for stardom. Whether she gets lucky at achieves fame is anyone’s guess.

CAJSA SIIK “WAS I SUPPOSE TO”