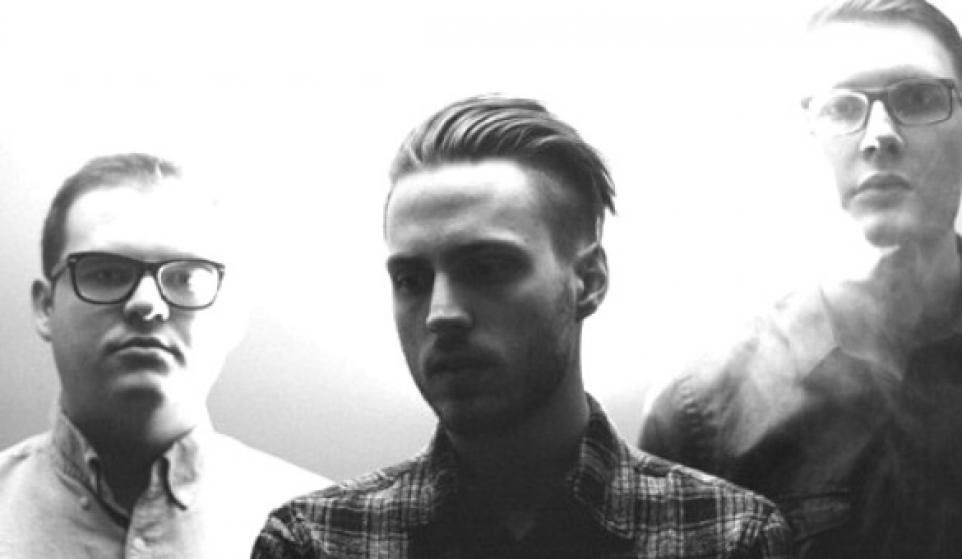 I don’t know where Little Rock is in the United States, but a lot of artists on Soundcloud seem to be from there. Today I’m listening to a pretty killer trio called Canopy Climbers and I’ve got a real good feeling that you’re going to like them. These guys were curated by Bitcandy user Callmearry, so big props to you! Another cool thing about Canopy Climbers is that they apparently live in three different cities now (Little Rock too little?) and make music via the internet. I gotta say, if this music was made through the internet, then there’s a lot of hope for music when we all turn into computers. Hooray!

Oh yeah, that piano intro just does it for you, right?! Canopy Climbers have already released a debut album titled Distances and a sophomore release called Miles since their founding in 2009. This song however forms part of their recently released EP Blindfold and was the first thing to catch our attention. The Blindfold EP features 3 other tracks that are all definitely worth a listen. In fact, just download the whole EP off iTunes. Obviously I like the way he cries out for his pills. It’s poetic. Real. Complicated. Junkie behavior? Definitely! OK, but seriously, go listen to Blindfold EP now.

OK, so I listened to Pills and I thought it was pretty cool. But then I watched this video and I think I fell in love. And it wasn’t just because these three guys are totally adorable. This song, off their debut album, is great. Beyond great, it’s magical! And if you’re more into this sort of thing, their debut album is on iTunes too, bitches! Go get it. As it says in their bio, they really stripped down their sound for their debut album (bold choice) and although most people usually do things the other way around, I think it turned out great.

I’m a sucker for these YouTube recording sessions, but I thought this song was worth including, because the quality of their live sound is perhaps even better than what we heard previously. Wow! It’s like every time I click on something from this band I’m completely surprised and delighted!