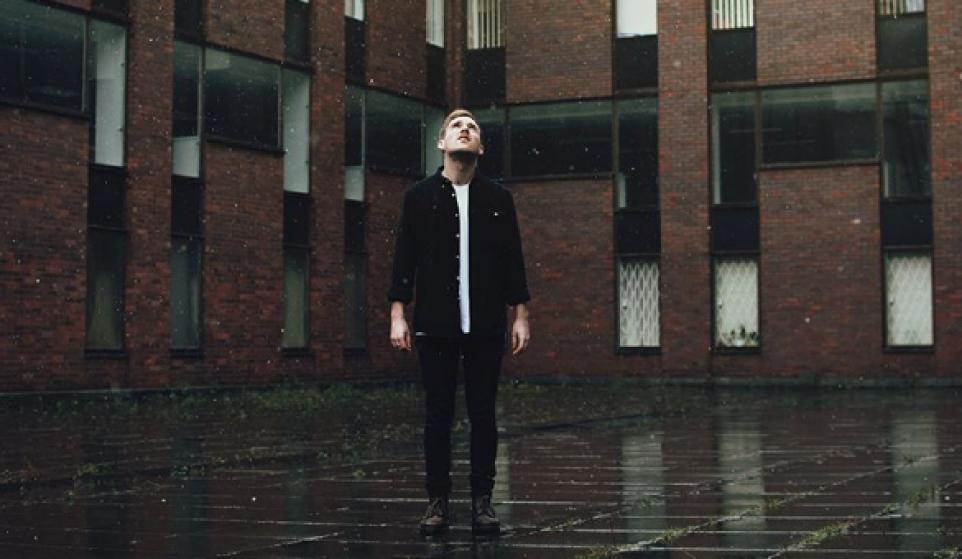 Every once in a while a singer-songwriter will come along who is truly something special, and in this case it’s UK-based new artist Chad Male. He has been making music under the stage name Cape Cub since November of 2014, and we are completely smitten by his heartfelt vocals and stripped-down musical style that makes for some totally powerful pop ballads. Although he only has two tracks available so far, we think it’s pretty safe to say that Cape Cub is off to a promising start.

“Swim” is a stripped-down love song featuring softly plucked electronic guitar and Male’s perfectly soft vocals. You won’t be able to get enough of the track’s soaring chorus that just begs you to sing along as he powerfully sings, “if there’s something that you wanna know-oh/ if there’s something show me where to go-oh.” Finally after the 2:15 mark, a subtle drum beat is introduced that helps the track’s emotional intensity build and build. It’s easy to imagine this song being performed live while an entire room of people sing along.

“Lantern” is a gorgeous slow-burner that is sure to hook you if “Swim” didn’t already do the trick. Beginning with nothing but piano and his striking vocals, you’re instantly captivated by his heartfelt lyrics as he declares “nothing is here/ nothing is here to stay.” Soon, distant sounding guitar and soft pounding drums are slowly introduced until everything takes off just before the 2:00 mark. Echoey electric guitar and an uplifting beat briefly let up the mood, until finally falling back into the track’s delicate beginning.

If you want to be the first to hear what Cape Cub releases next, be sure to “like” his Facebook page, and click here for even more awesome new music!

Shout out to BitCandy Curator, Pavit B., for sharing this amazing new artist with us.