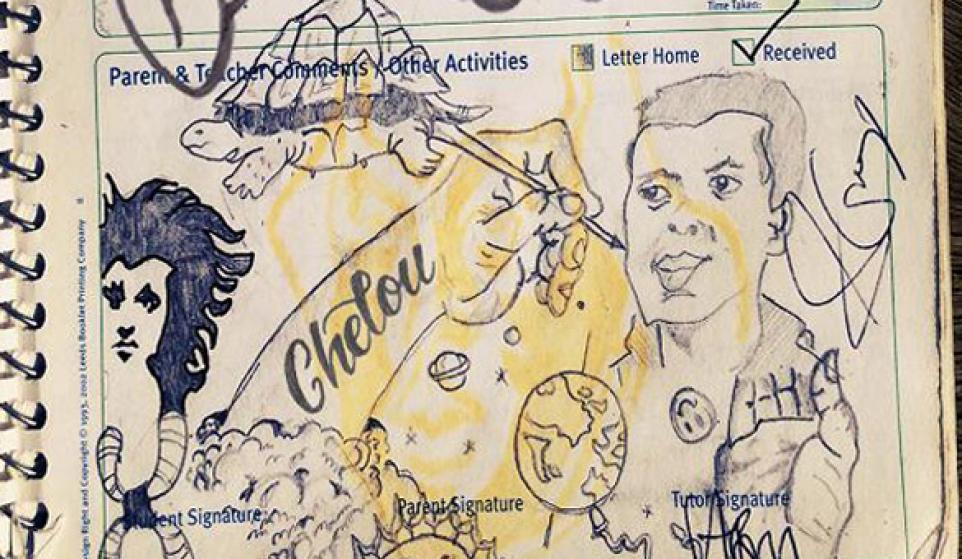 Hunting for hot new artists on a mundane Sunday afternoon is a hobby that’s stuck with me for over a decade. What keeps me coming back to it all these years? It’s the taste of sonic serendipity when your ears lose their virginity to a bright new artist. One of my favorite indie discoveries in recent times is an enigmatic talent named Chelou.

When I use the term enigmatic here, it sure as hell isn’t the kind of “enigmatic” or “mysterious” used by established stars trying to reinvent themselves through viral marketing gimmicks. And most certainly, not the kind of “mysterious” that Peter Andre preaches. 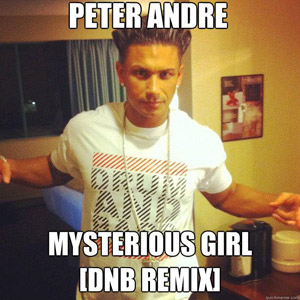 In fact, Chelou itself is a term derived from a French expression for the weird, suspicious, and strange.

Since I had no idea about this enchanting enigma, there’s only one place I could look to find out more about Chelou – his music. And something tells me this is exactly what he intended. Perhaps background stories should be left open to interpretation sometimes.

His demo track, “Like a Dream,” captivated fans instantly with its mellow blend of vulnerable vocals and delicate guitar lines. Chelou’s soundscape has a unique jazzy touch that romances the dreamy atmospheric vibes of his tunes effortlessly.

Chelou also produced one of the most creative and mesmerizing take on a Nirvana song (“Aneurysm”) I’ve ever heard. Kurt Cobain would be more than proud. 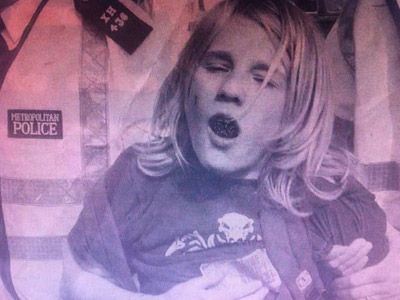 His latest viral track, “The Quiet,” caught the attention of established stars like Maya Jane Coles. The dreamy chill vibes of this track are almost magical as you feel cold blazing waves of nostalgia wash over you. And through it all, listening to Chelou will make you feel like you’re chilling with a best friend you never knew.

His reverb-laced, ecstasy-fondling vocals are reminiscent of folk acoustic talents like Benjamin Francis Leftwich and William Fitzsimmons. But it’s the addition of wispy electronic effects and haunting lyrics, and the subtraction of pretentious production that help showcase the powerfully emotive nature of Chelou’s musical talents.